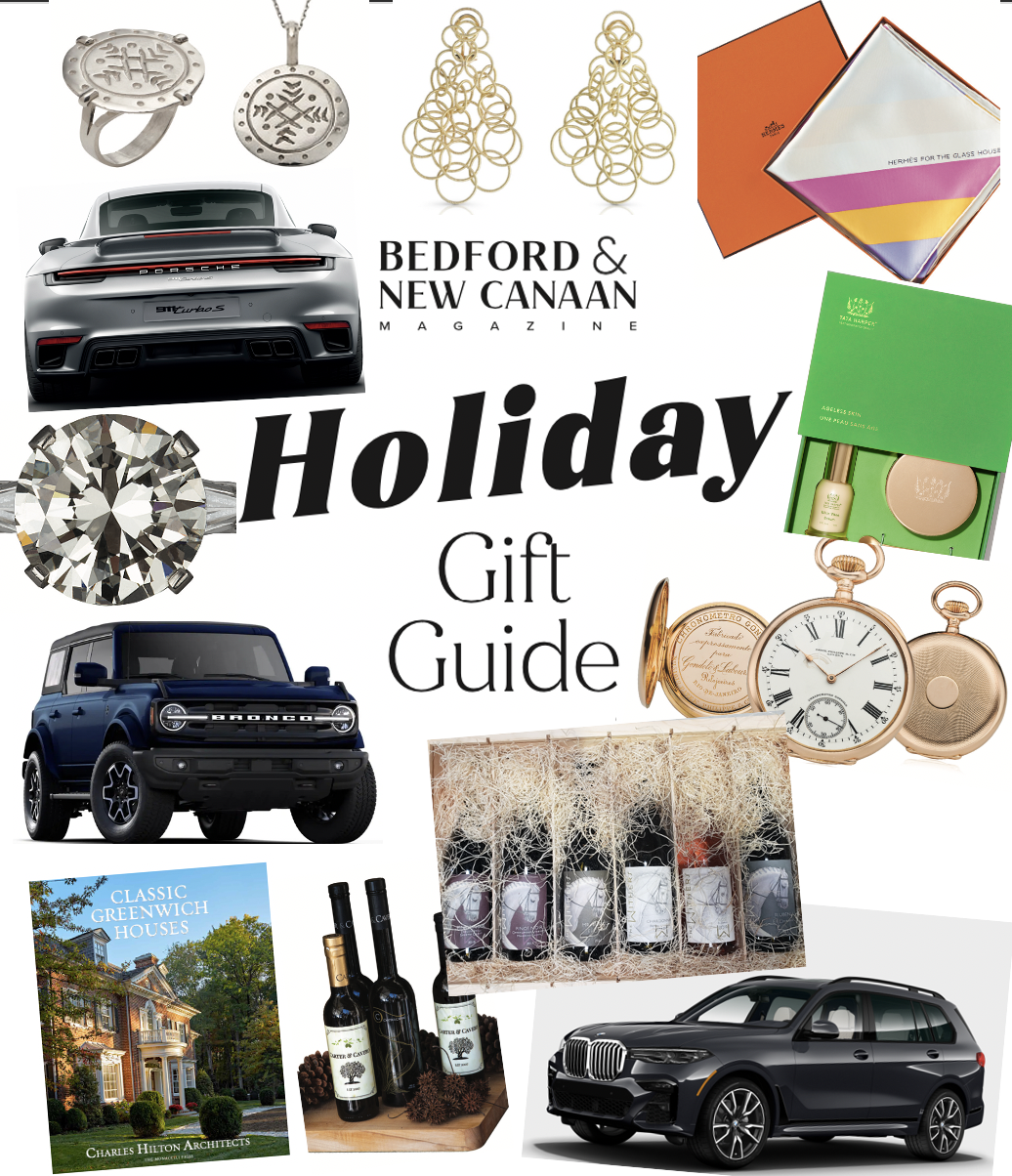 $4,500 from Manfredi Jewels
These gorgeous pendant earrings (7cm) make the perfect gift. Put a smile on your special-someone’s face with this festive yet elegant accessory. Style: JAUEAR003993 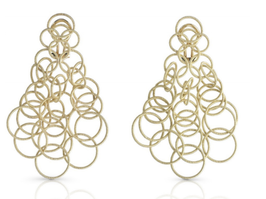 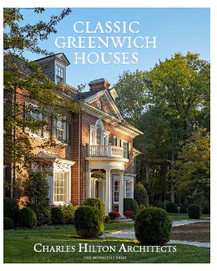 admirers of traditional residential design and anyone planning to build their dream home. This thick and attractive book transports its reader into a world of luxury making it a great conversation piece and a fantastic book to complete your coffee table.

$395 – available only from The Glass House Design Store
This limited-edition 90x90cm silk twill scarf is a collaboration between Hermès and The Glass House. 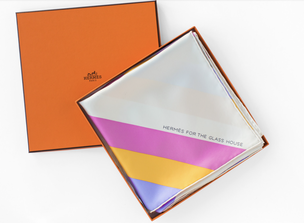 The scarf features a design by the late American artist Elaine Lustig Cohen (1927–2016) for Hermès of Paris, Inc, based on a large-scale 1967 painting by the artist. In 1955, Cohen began her design work in New York by extending the idiom of European modernism into an American context for her diverse clientele of publishers, corporations, cultural institutions, and architects. Her first client was the renowned architect Philip Johnson (1906-2005) – creator of the celebrated Glass House (1949) in New Canaan, Connecticut. Only a limited number remain, and all proceeds benefit preservation of The Glass House. 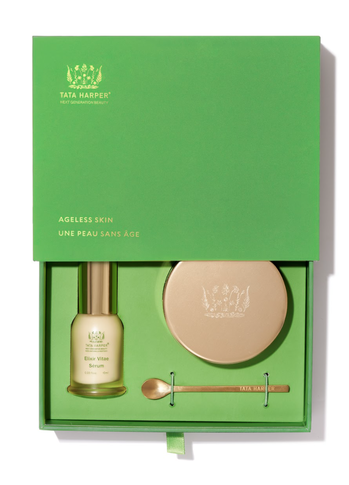 $295 (value of $370)
This ageless skin duo helps fortify the skin and restore resilience. Great for all skin types. This power couple works together to rejuvenate and restore an ageless look. Elixir Vitae provides a visible volumizing effect with natural redensifiers and targets severe signs of aging with neuropeptides to restore a plump, youthful appearance.

$100
This holiday season will be like none other… Carter & Cavero’s packages send a message that is both personal and caring. Since 2007, 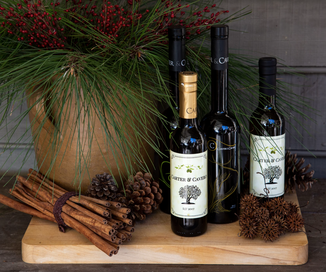 their international team has been dedicated to searching out and sharing some of the world’s finest olive oils and vinegars from select award-winning producers in Italy, Greece, Spain and California. During these unprecedented times, our homes and kitchens have become our special havens. This holiday is the perfect time to add to that sense of well-being by giving a Taste of the Mediterranean gift set.
This three bottle gift set is bursting with the flavors of the Mediterranean. The tastes of sweet basil, ripe meyer lemon, and our all time fave – fresh garlic – round out an amazing collection.
Available at: carterandcavero.com 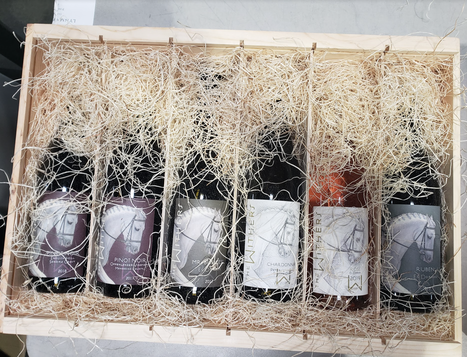 Level 3 – four cases per year (2 cases in Spring, 2 in Fall) – $1,900/year (with free overnight shipping)
All levels of the club are curated by The Withers owner, Andrew Tow. Cases include new and Library releases, plus special wines only for Wine Club Members.
https://thewitherswinery.com/wine-club/
If a few bottles makes more sense for you, we’ve got a special discount code for B&NC Mag readers to buy directly from the Winery: “BNCM” for 15% off. 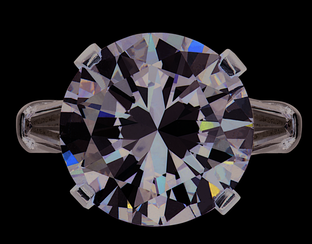 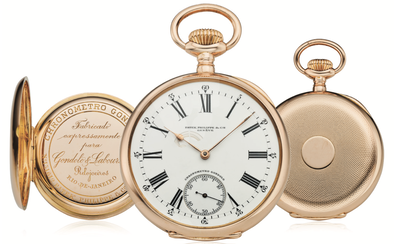 The perfect gift for the person who already has everything. Made exclusively for Brazilian retailer

Chronometro Gondolo & Labouriau in 1902, this 18K rose gold timepiece is in a league of its own. From 1872 until 1927, Patek Philippe’s partnership with Chronometer Gondolo created some of the most beautiful pocket and wristwatches at the dawn of modern watchmaking. For serious collectors or someone with a love of watches this handmade treasure has an enamel dial and an exquisitely engraved case.
Please email tania@collectability.com for more information.

Safire Homme specializes in men’s fine jewelery. Their amulet comes in both rings and necklace pendants. $540 in Sterling Silver, and $2,100 in 14k Yellow Gold. 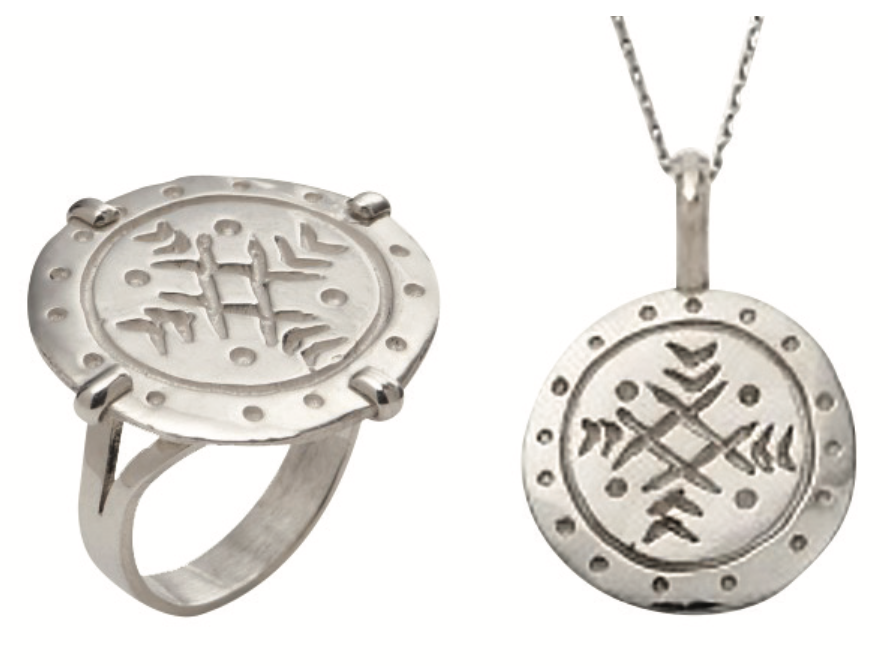 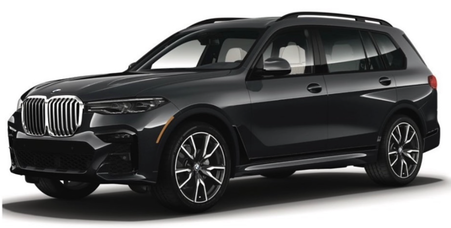 “*Discounts are for BMWFS Lease & Finance customers only and includes all BMW incentives. X7 lease is with $3,900 due at signing, excludes 1st Month Payment, Security Deposit, Bank Fee, Document Fee and Any Applicable Taxes. 10K Miles per year for 36 Months (all i3 leases 24 months). Must see dealer for more details. Offers are valid until December 31.” 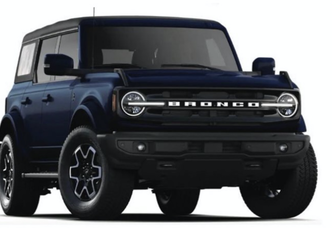 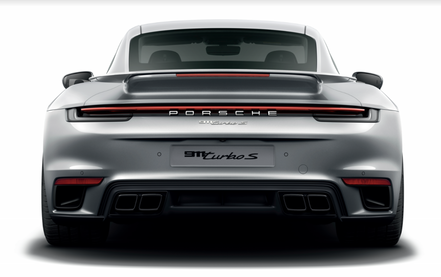 The contemporary interpretation of this timeless design would make an amazing holiday surprise for a special someone in your life.