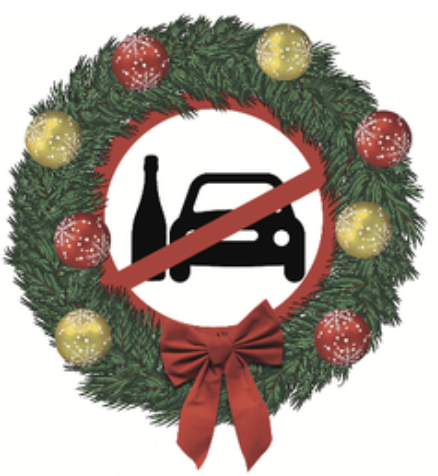 Underage Drinking is Down: We Can Help Keep it that Way

More recently, in July 2019, The American Academy of Pediatrics’ journal, Pediatrics, continued the statistical good news when it reported that overall alcohol use amongst 8th, 10th and 12th graders was in decline.

Parents, educators, coaches and all of our communities should quietly celebrate, and maybe even offer some pats on the back, for decades of consistent messaging. D.A.R.E., crashed cars displayed in front of high schools, more widespread education about legal consequences of DWI, and even that old, unsung hero, assemblies, all no doubt contributed to the drop in teen drinking.

As a reminder, Connecticut and New York are both zero tolerance states when it comes to drinking and driving under the age of 21. If a Connecticut driver is under 21 and operates a motor vehicle with a blood alcohol content (BAC) of .02% or above, the Superior Court will treat the driver like any other DWI. Meanwhile the Connecticut DMV will go even harder on the underage DWI; it will suspend an underage driver’s operating privilege for 8 months at a minimum and require an ignition interlock device for that entire period. In New York an underage driver who drives between .02% and .07% BAC will pay a fine and suffer a six-month driving privilege suspension. Above .07%, New York law will prosecute the underage driver as any other DWI would be prosecuted.

It is essential that adults understand the profound role that we can all play in continuing the trend toward decreased underage drinking. What we do and say about alcohol, how we treat alcohol in our homes, and our own habits separating drinking and driving, are models for our children. We must educate ourselves about the susceptibility of the teen brain to being attracted to the risks of alcohol and other substances, as well as its neurological vulnerability to addiction and damage.

We have the power to educate our children, including high school students, about alcohol and substance abuse. We have the power and the privilege to safeguard our youth, while listening to them and meaningfully engaging with them. This means dinners at home, being available for questions…and the rescue pick-up from a party that’s gotten out of control.

Ultimately, CDC and other agency statistics are just that: statistics. Behind those numbers are many saved lives and brilliant futures, preserved by families, neighbors and community.