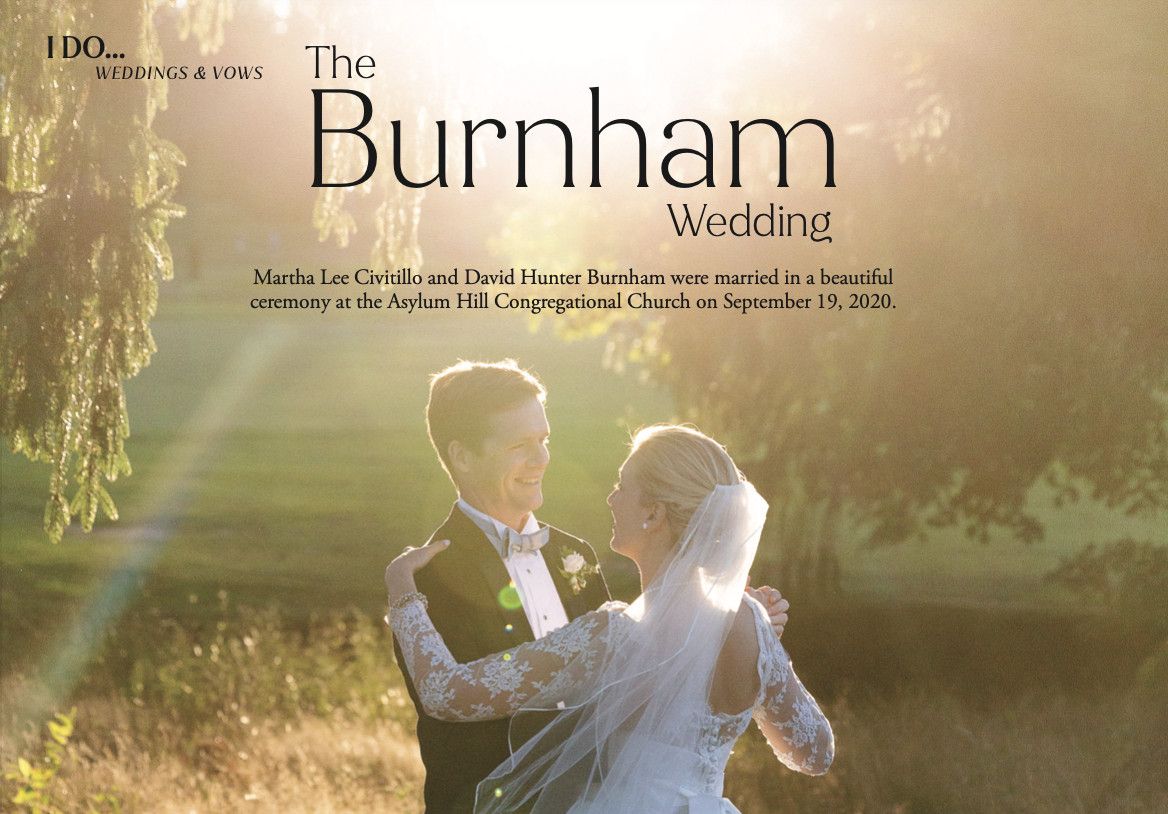 Martha Lee Civitillo and David Hunter Burnham were married in a beautiful ceremony at the Asylum Hill Congregational Church on September 19, 2020. 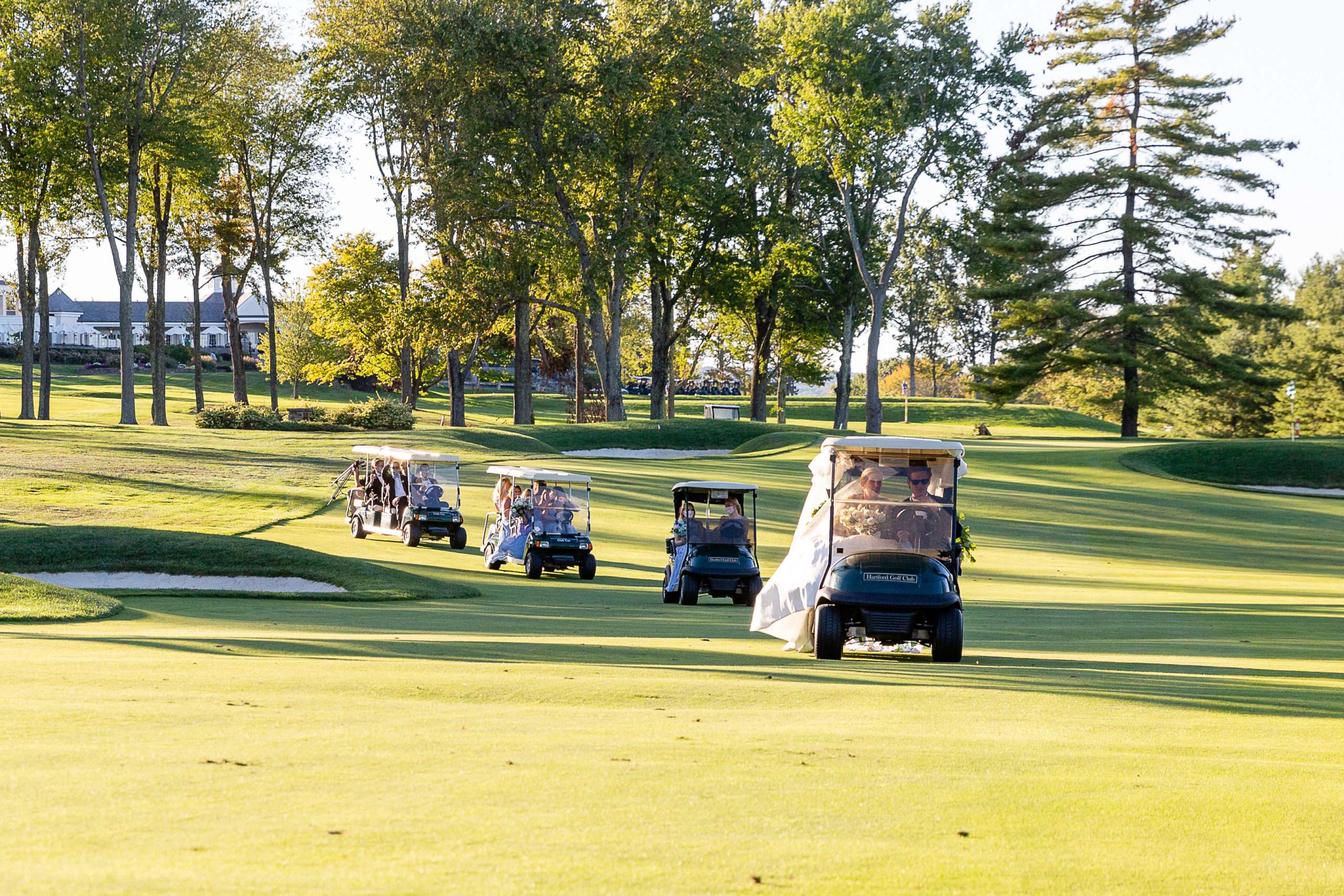 Martha and Dave met in August of 2016 when they were set up by a mutual friend. Martha tells the adorable story, saying, “ I almost cancelled, but Dave somehow convinced me to at least stop by and meet him at Stamford’s Alive at 5 concert series, where Cee Lo Green was supposed to be performing. A horrific rainstorm, with trees down in the road and electricity going out, made driving to Stamford pretty dangerous, and then when we met there, the concert was cancelled. Apparently, Mother Nature didn’t get the memo that we were meeting the future love of our lives that night! Although the date seemed doomed, we found relief from the storm in a nearby bar and talked, drank and danced the night away. And we discovered our mutual interests in travel, summering on Fishers Island, sailing, and spending winters skiing at Stratton. And the rest, as they say, is history.” 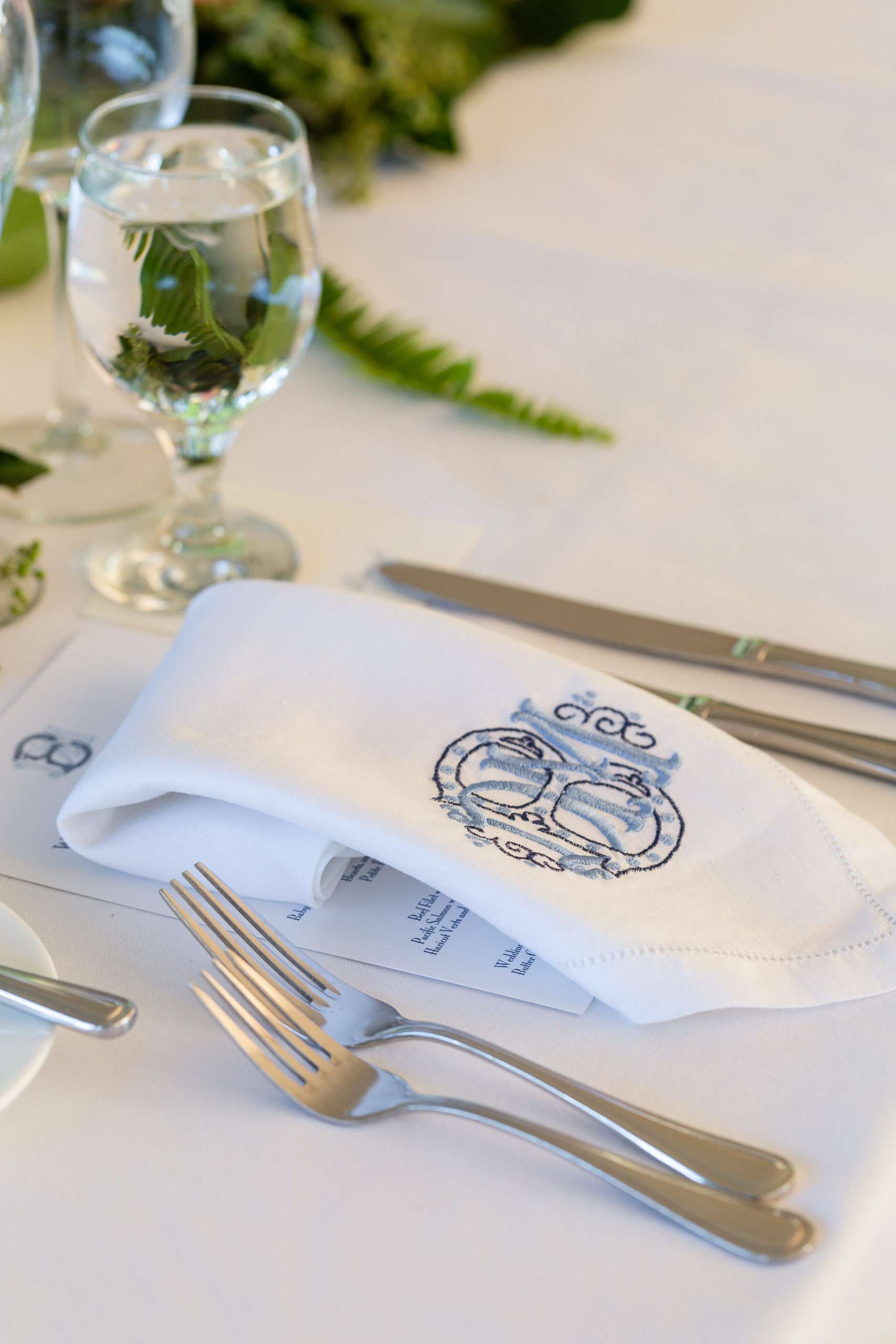 After dating for more than two years, Dave had secretly been designing a custom ring with a family diamond from his Great-Aunt Hazel. He had asked Martha’s Father and Mother for their blessing at Christmas, which, of course, they gave with happy tears of joy. Dave proposed on a beautiful weekend, with both the Civitillo and Burnham families present, in the rose garden at Martha’s parents’ home. “It was so incredible to be able to celebrate with both of our families right there, cheering and popping champagne!” Dave said. 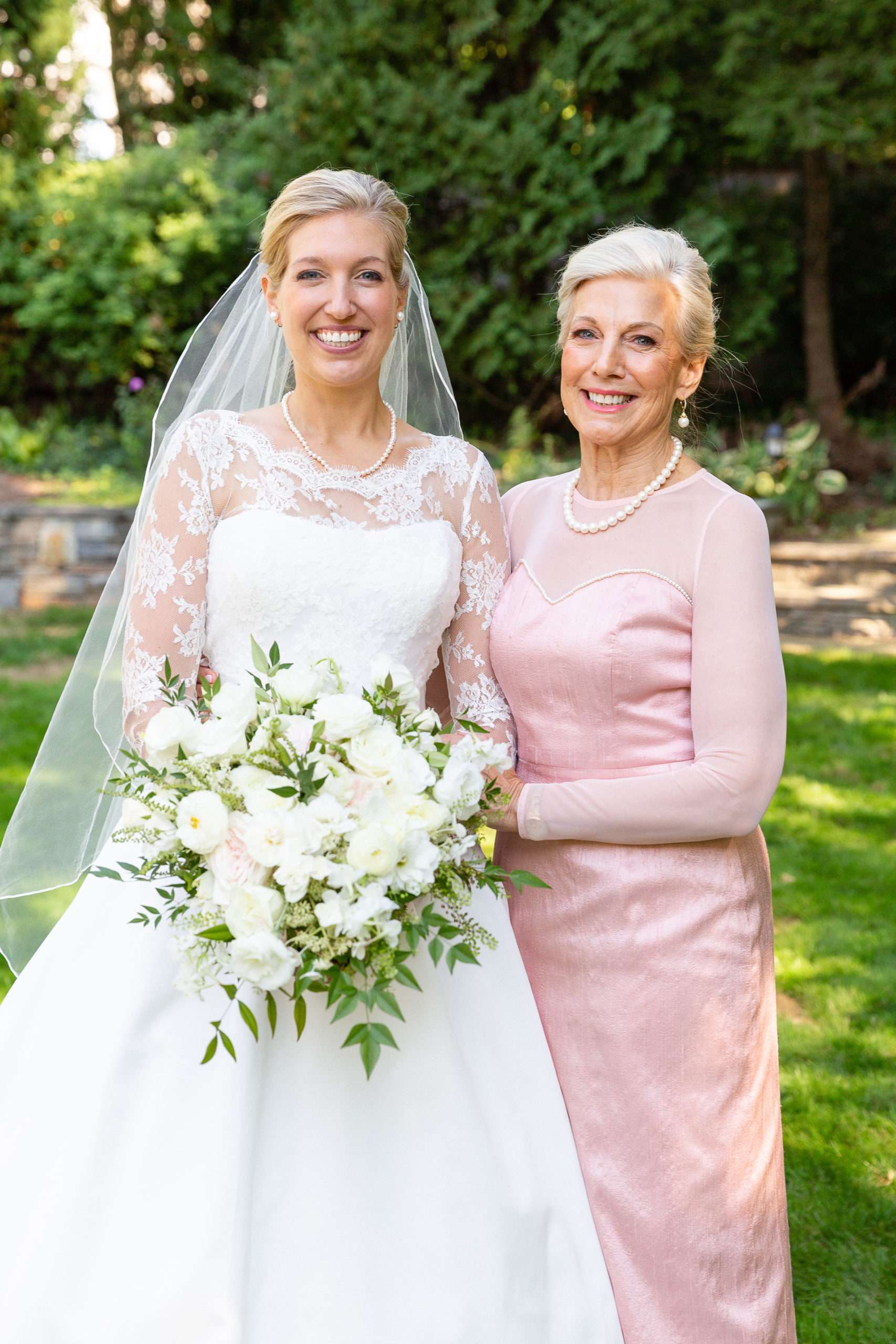 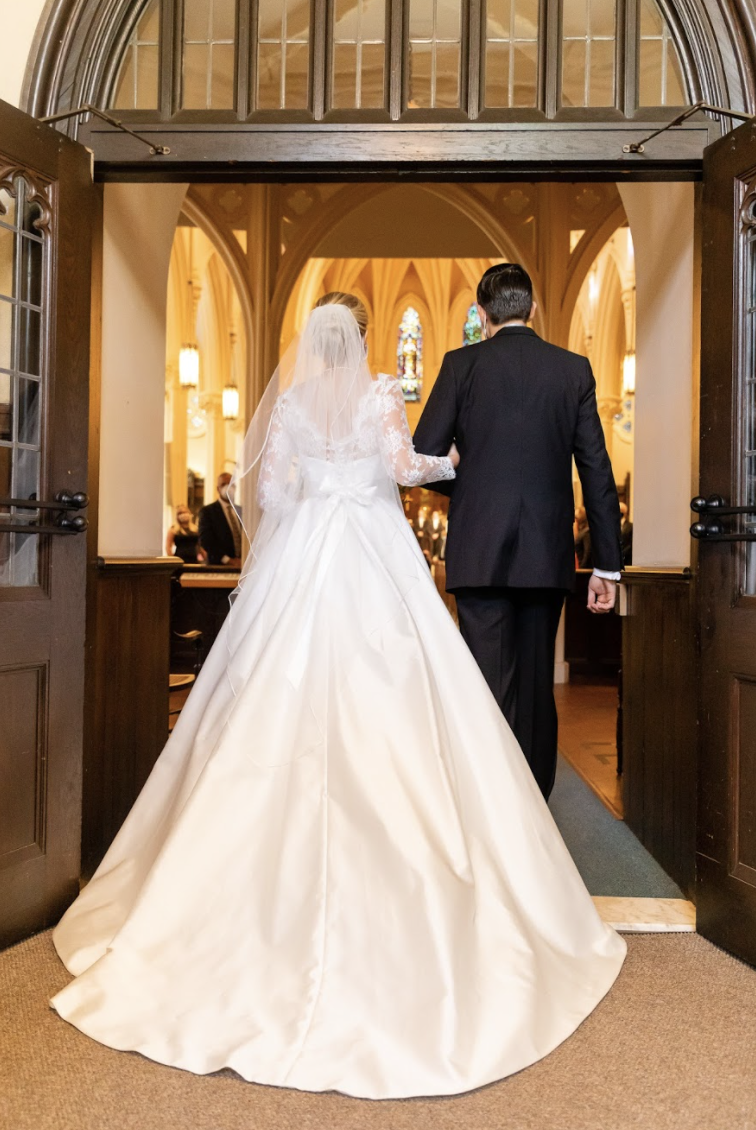 Then Covid got in the way of the couple’s plan for their big June wedding party at the Hartford Golf Club. …And that’s when the about-to-be Burnhams came up with a novel solution…As Martha recalls, “Connecticut issued Covid restrictions that made it impossible to have more than 100 people in one place. We had about 250 guests who originally RSVPed ‘yes’, and although that was going to shrink a bit with some folks not being able to attend, we were still looking at over 150 people – and we wanted to celebrate with all of them! So…instead of just one party…we had two! We had two different seatings under a beautiful tent at The Club. I had memories of playing golf and tennis there with my Dad, and it’s just four doors away from the house I grew up in… so there were many wonderful memories for me there – and it was the perfect place to make some new ones. We had a memorable first-dance – and then a memorable second first-dance, two rounds of speeches – with tears both times, and two dinners and two parties – and what seemed like ten times the fun. Having two wedding parties made it possible for us to celebrate safely with everyone we love!” 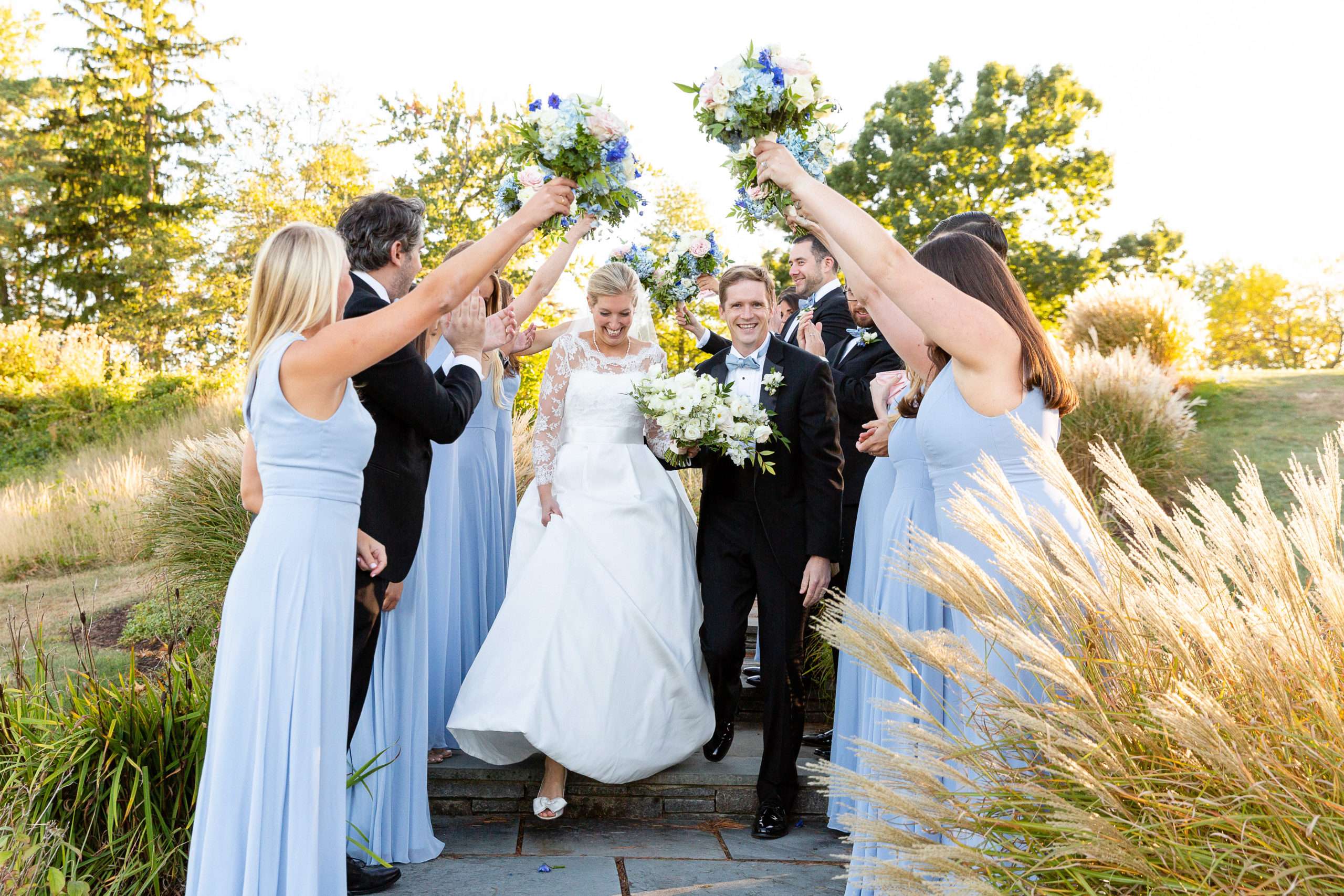 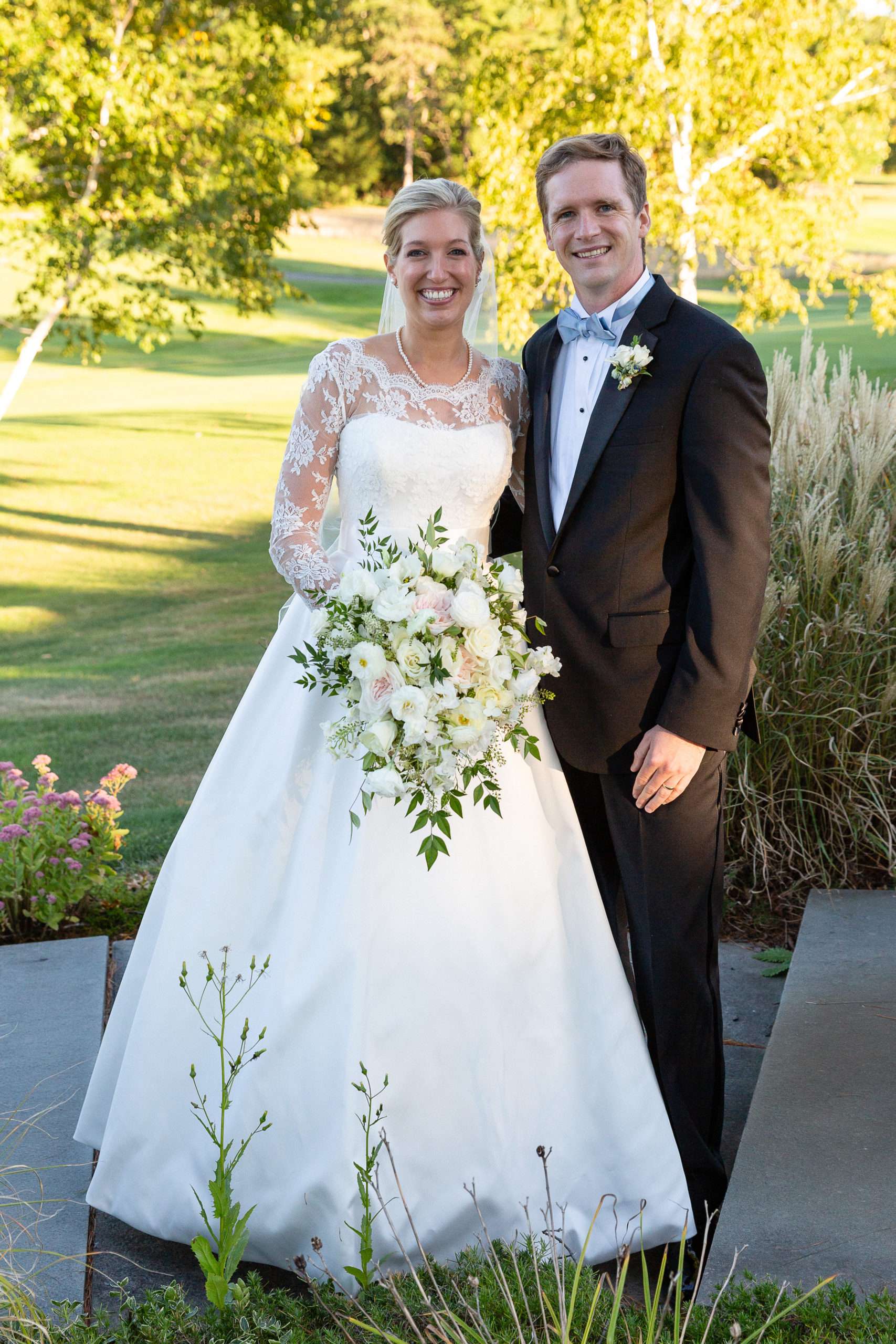 Martha’s father, Bill, passed away in January 2019, so Marth’s brother, Wiggs (William), walked her down the aisle, and the couple had multiple elements to honor Bill throughout the event, including that two of Martha’s friends wore neckties from Bill’s collection, and that a layer of Bill’s favorite flavor of ice cream was added to both of the wedding cakes.

Martha and Bill are living in New Canaan and loving married life.

“From the moment Martha and her mom walked through the door, I knew I wanted her as an ALSW bride. Equal parts sweet and beautiful, we connected over a mutual love of the world of bridal and about her upcoming wedding. We styled her gorgeous Suzanne Neville gown with a matching lace topper, and think she looked absolutely stunning on her wedding day.” 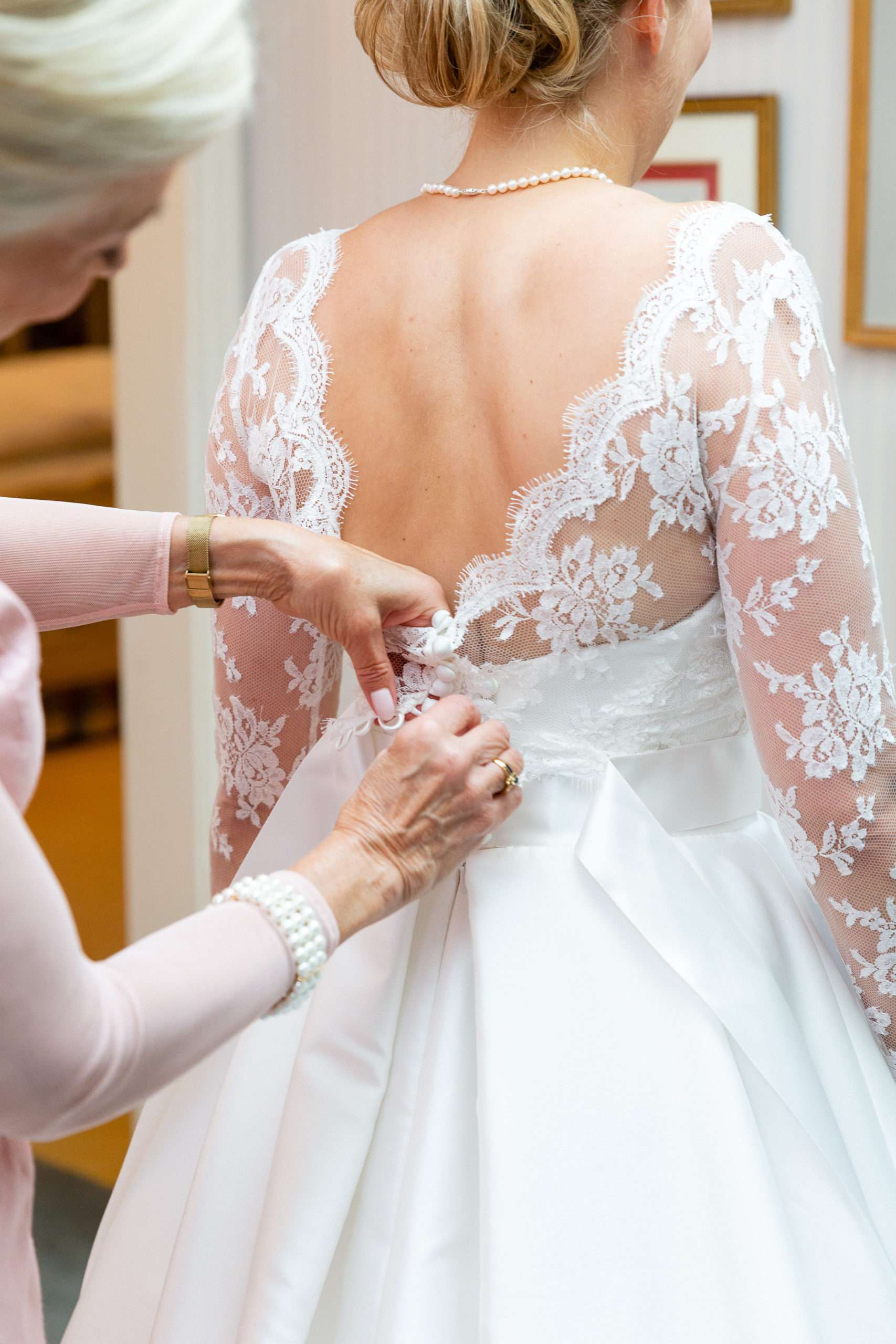 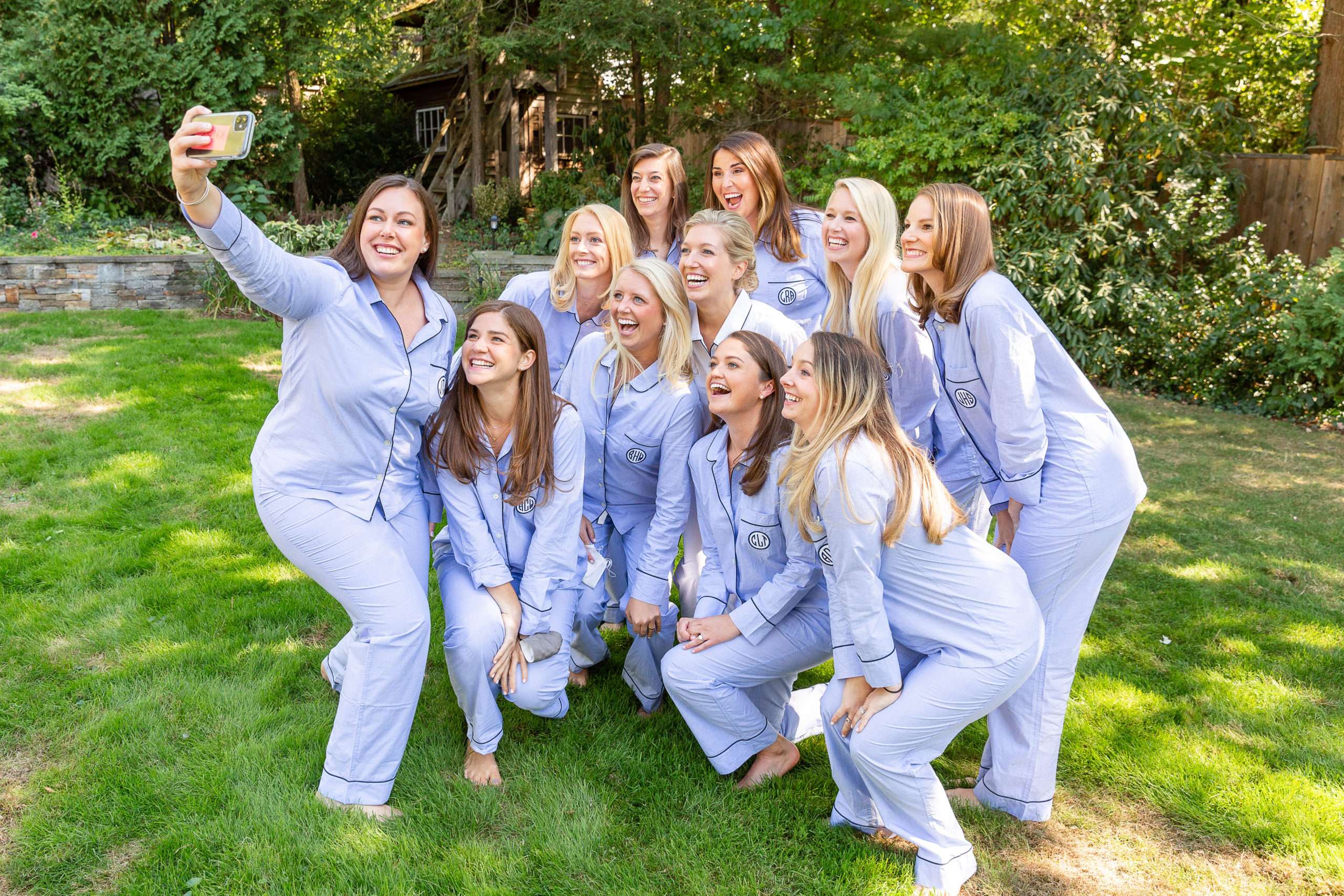 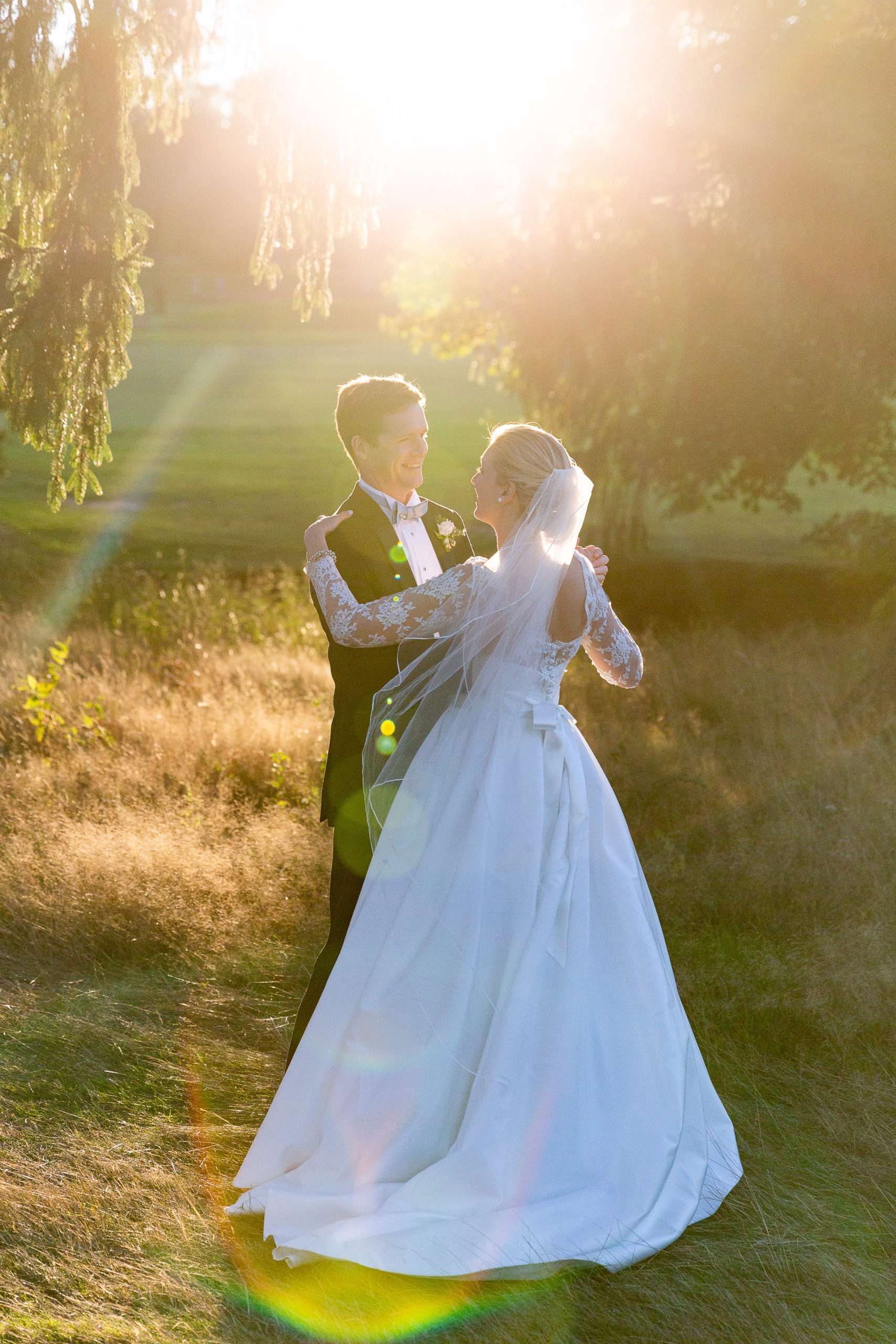 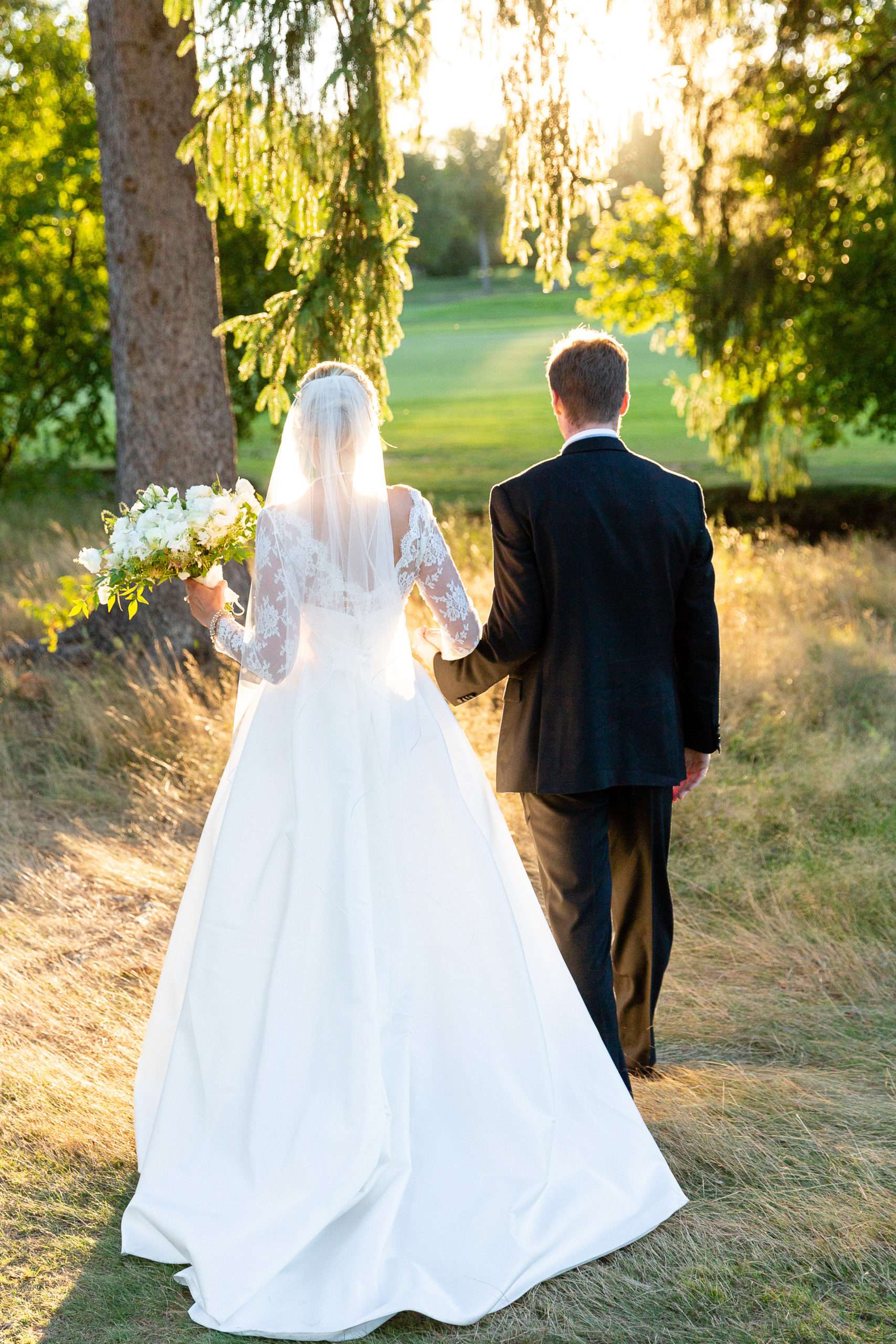 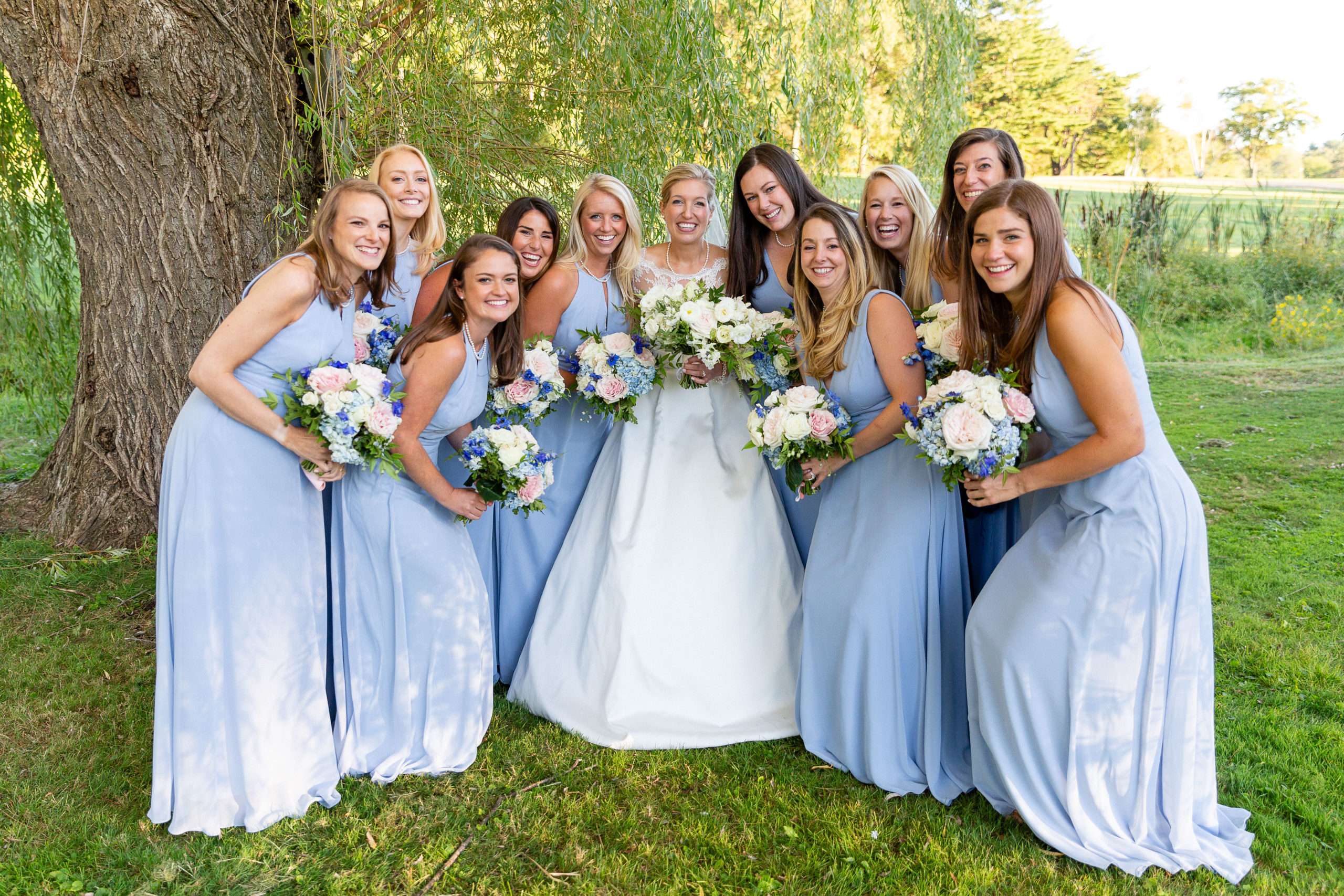 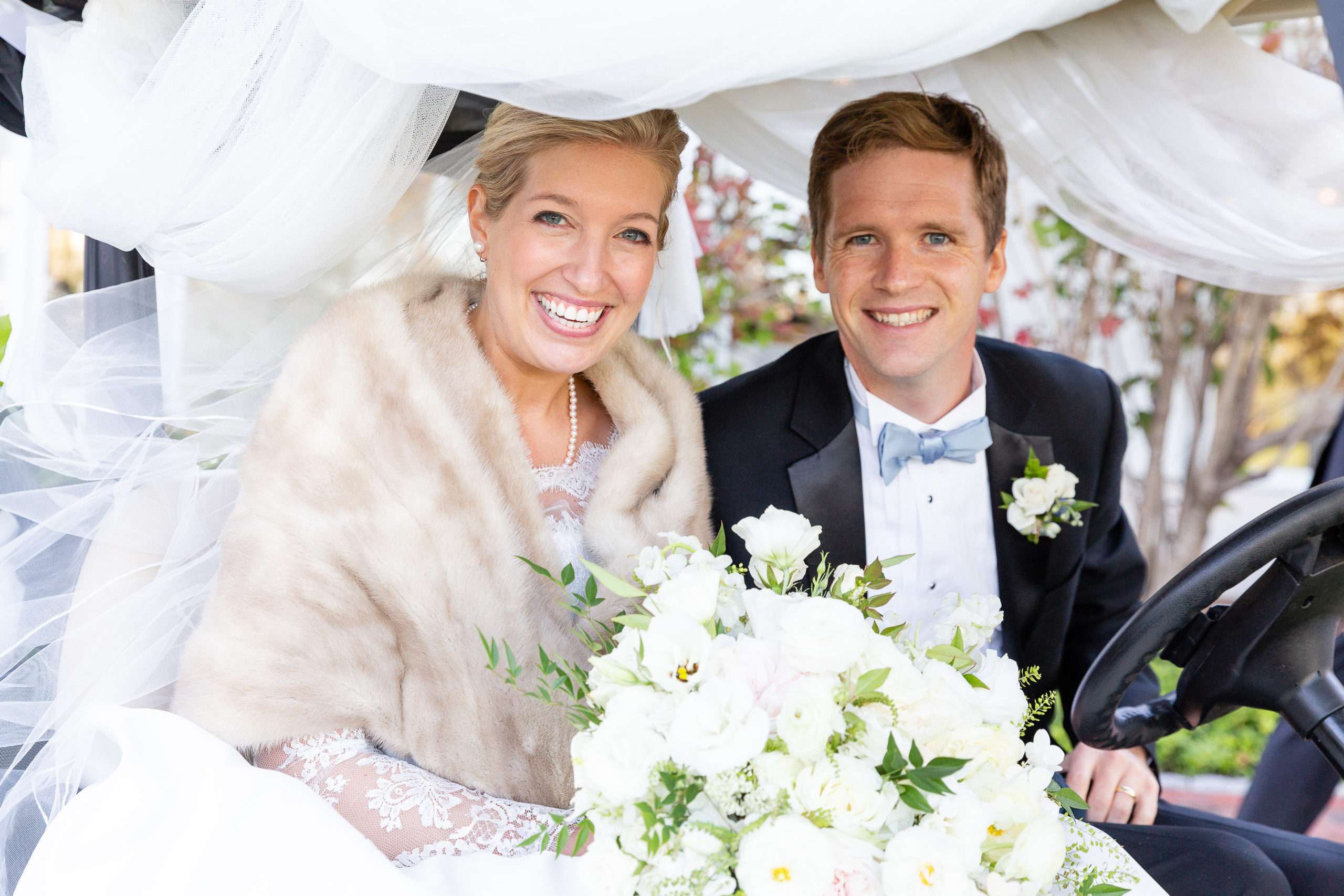 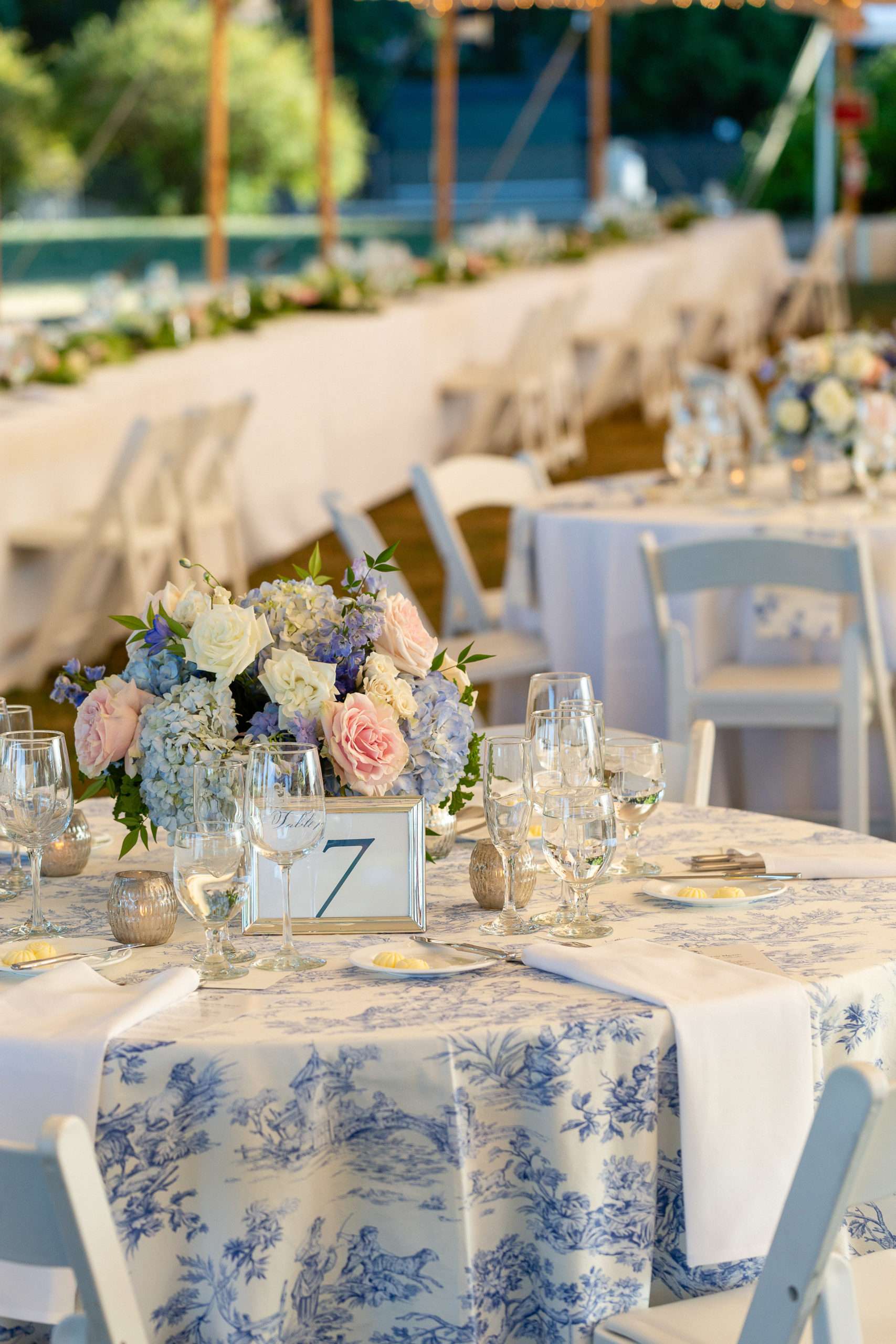 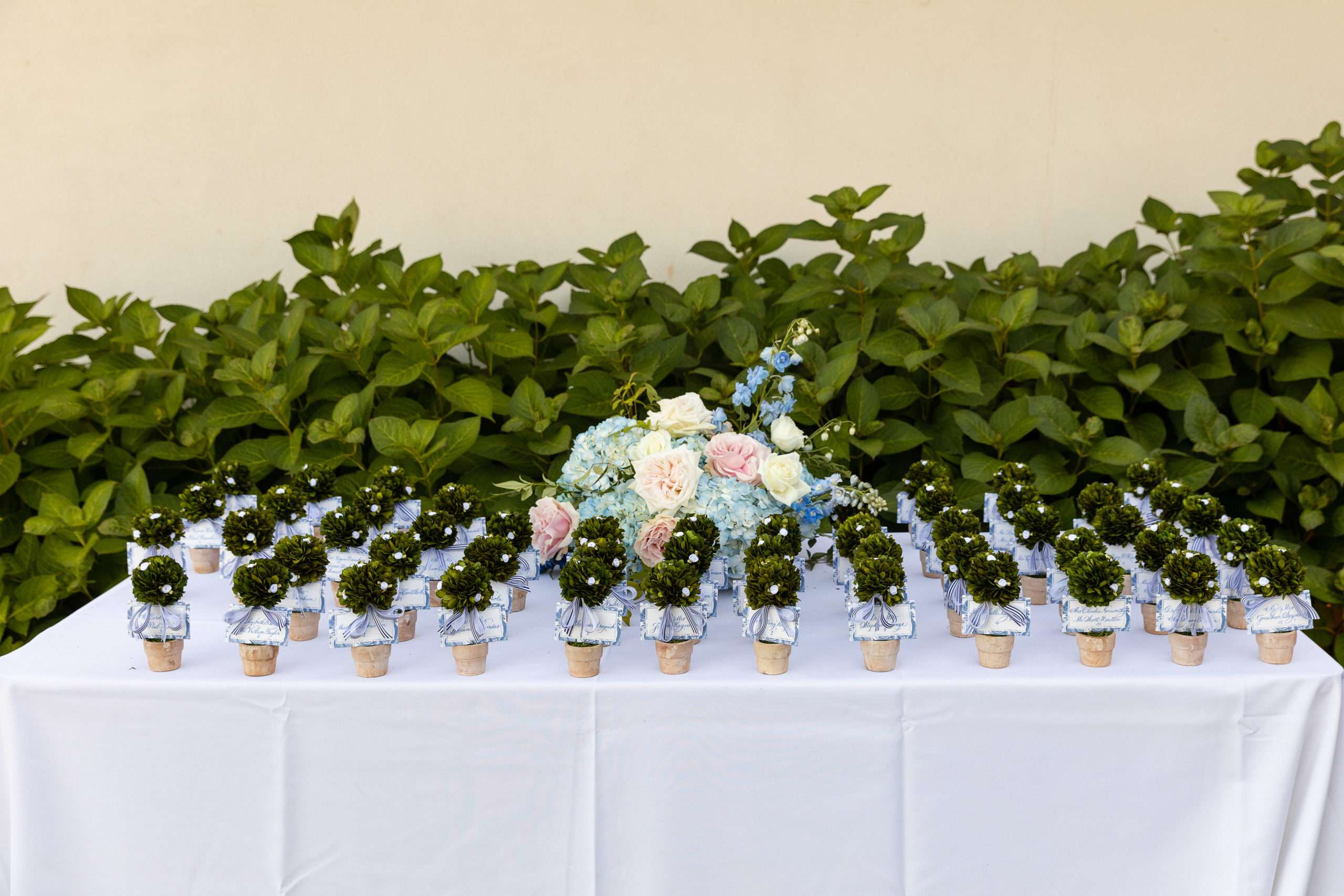 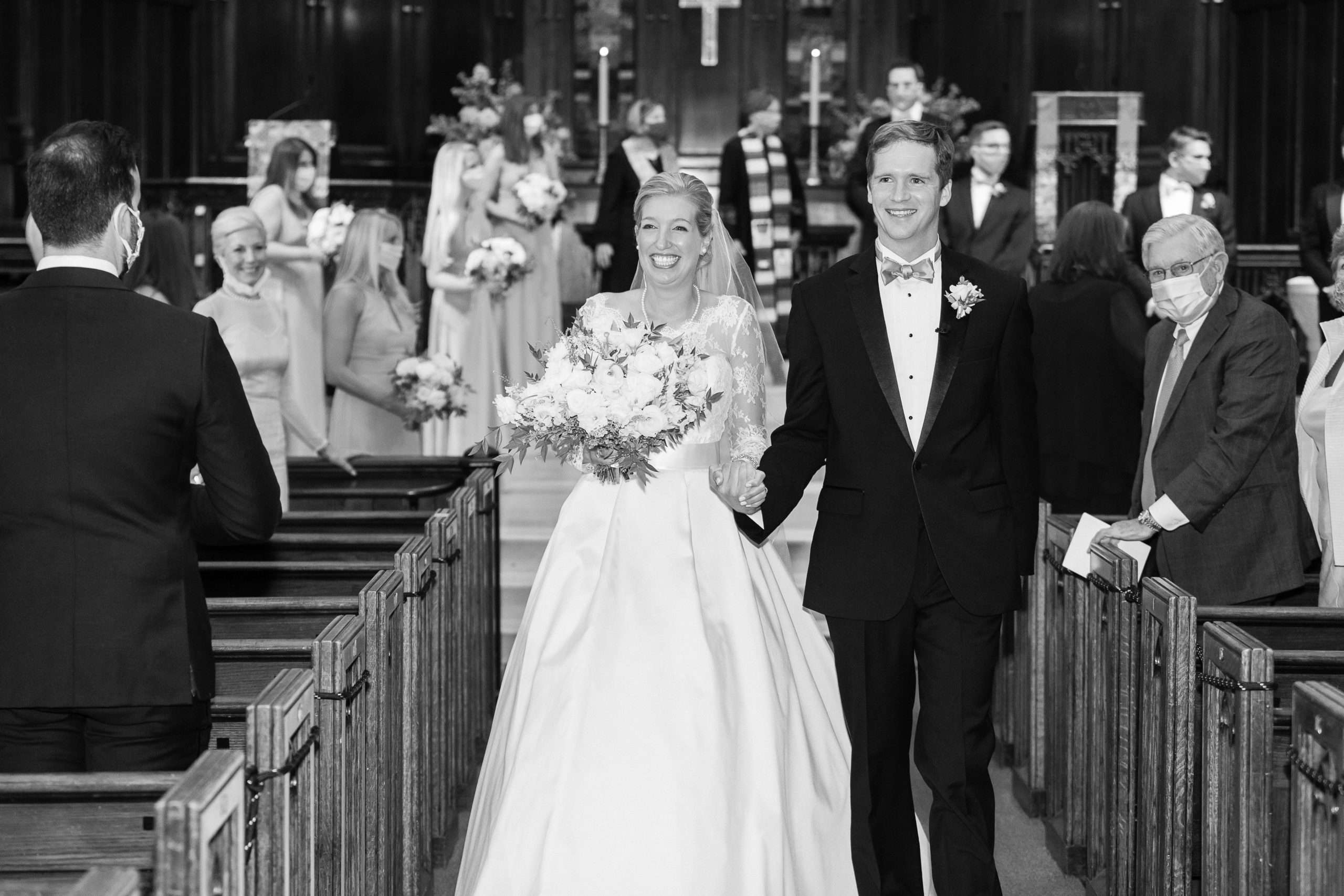 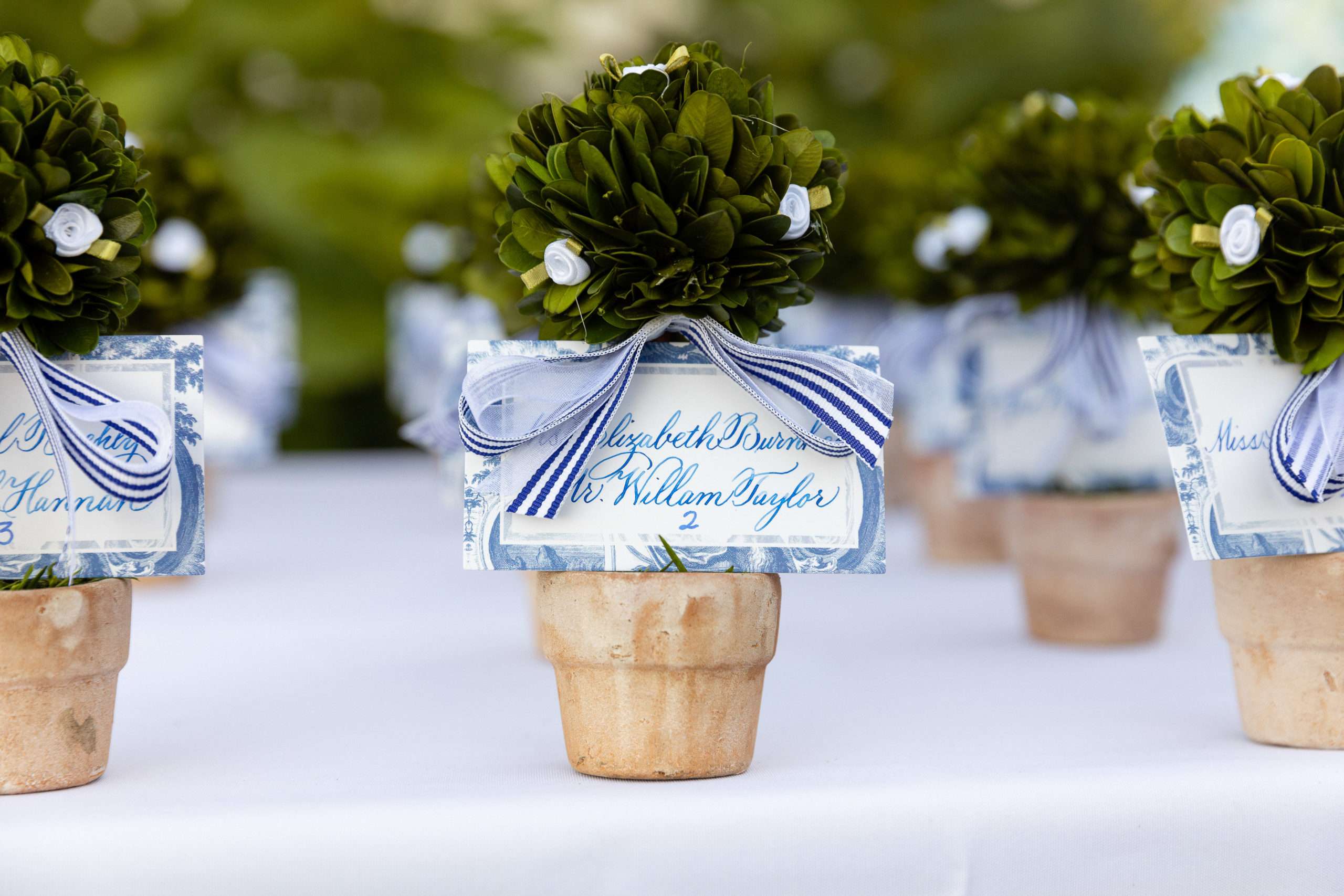 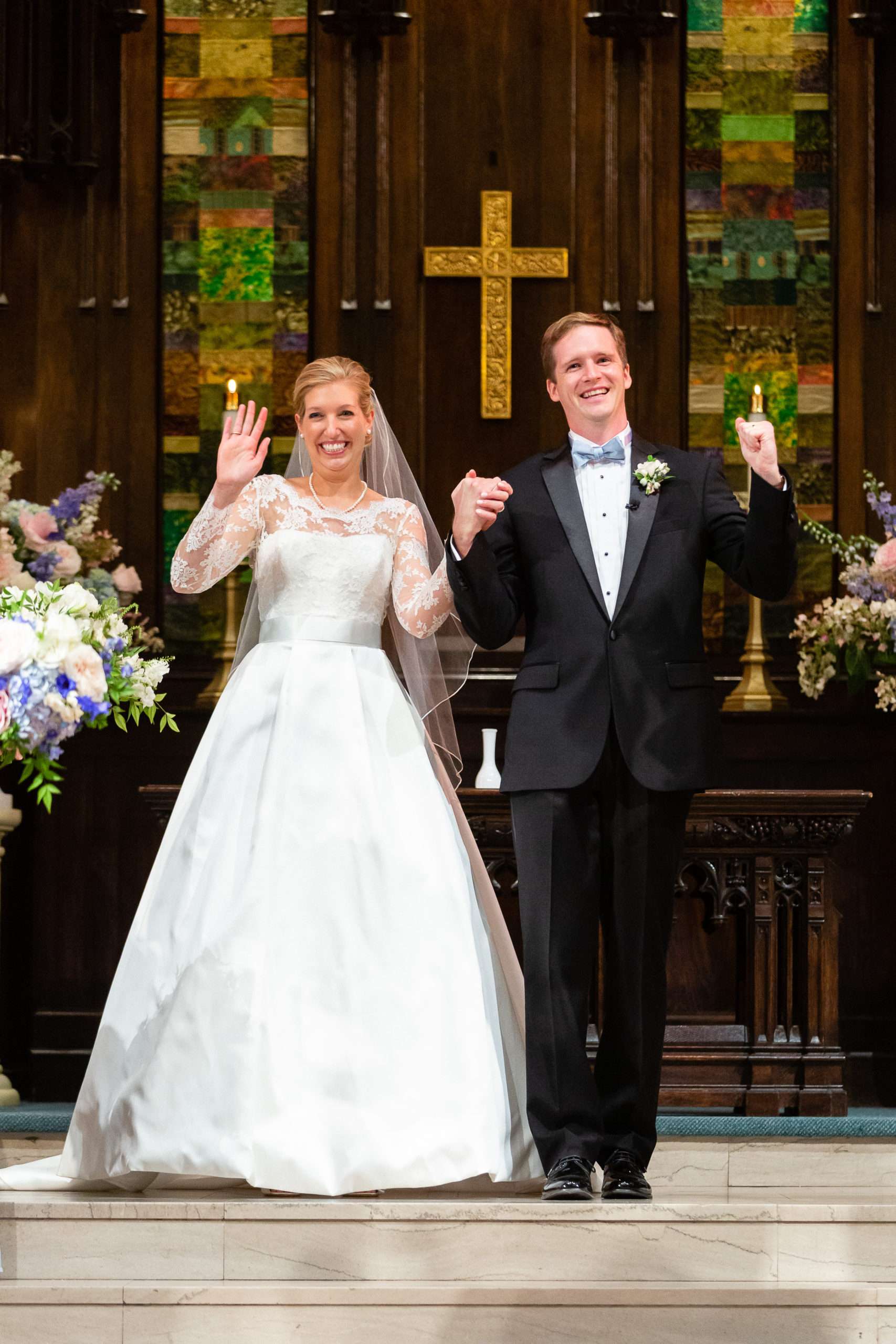 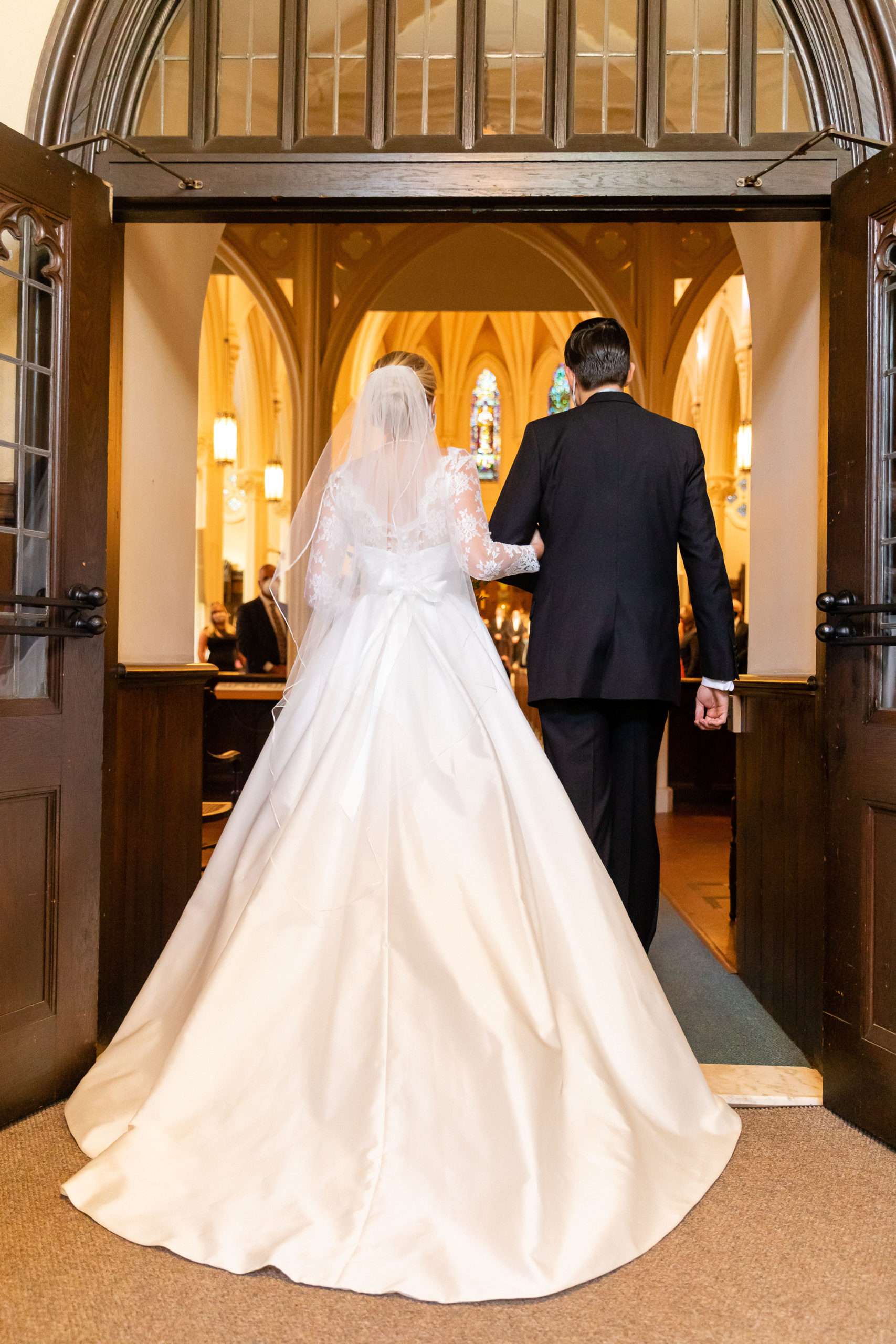 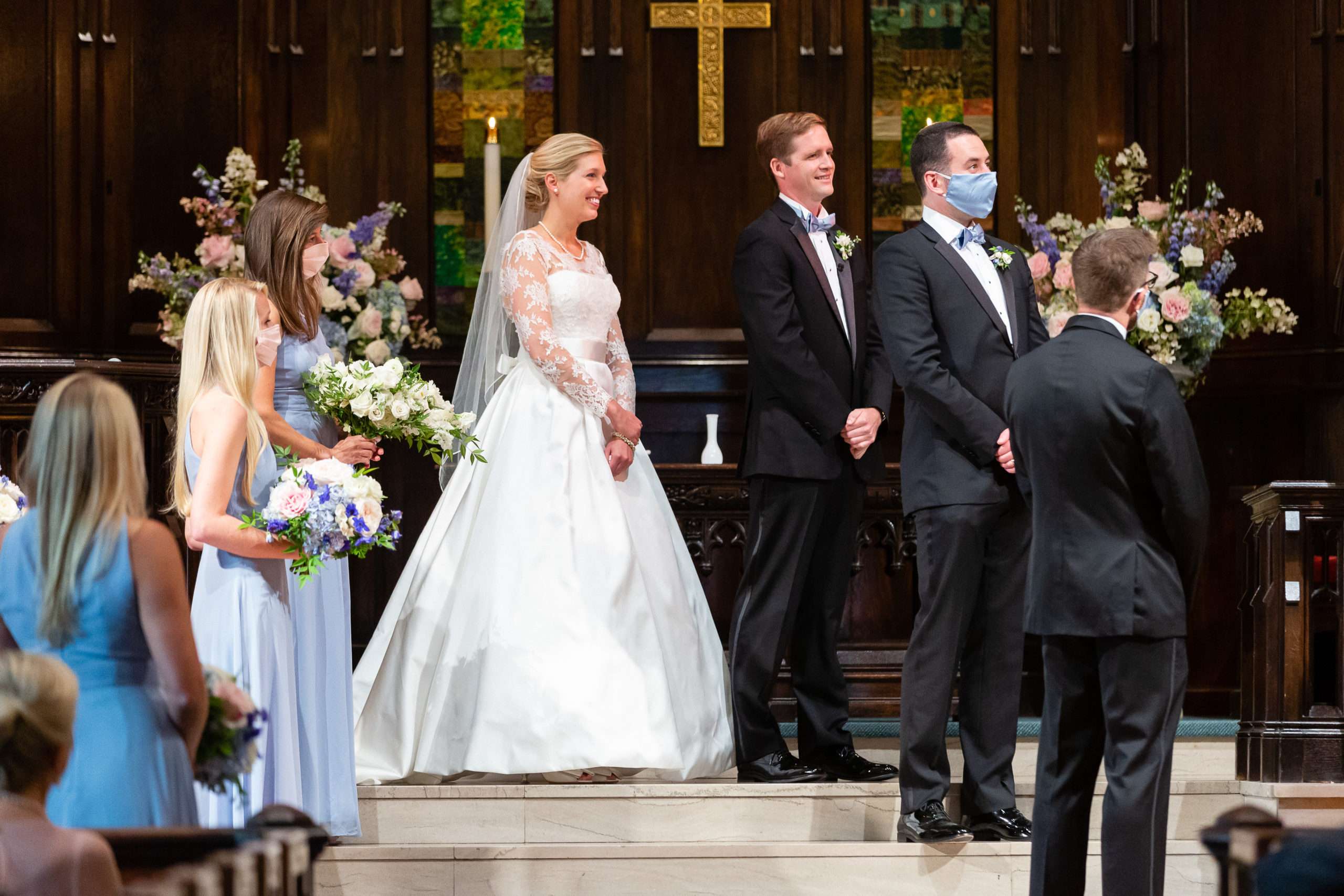 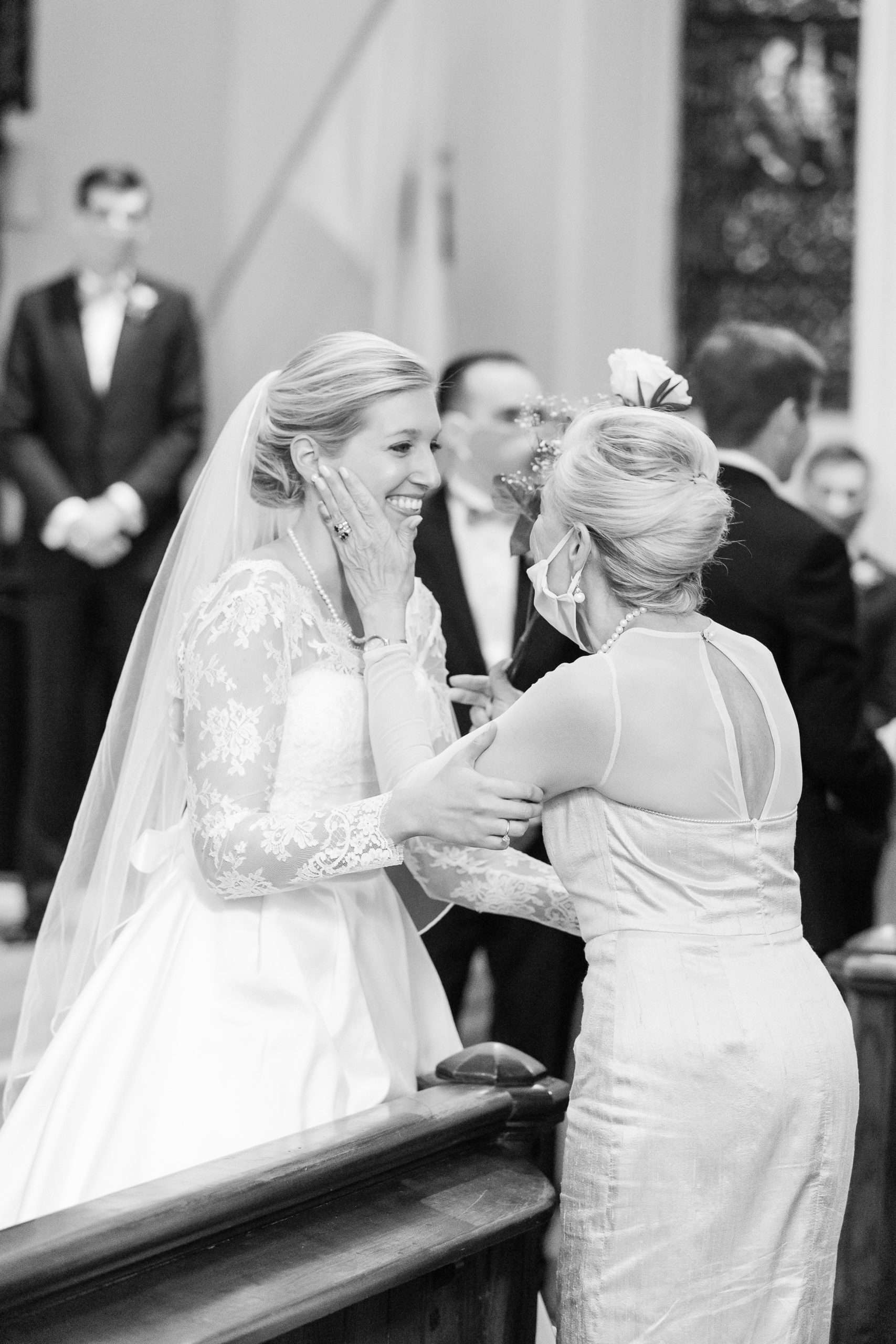 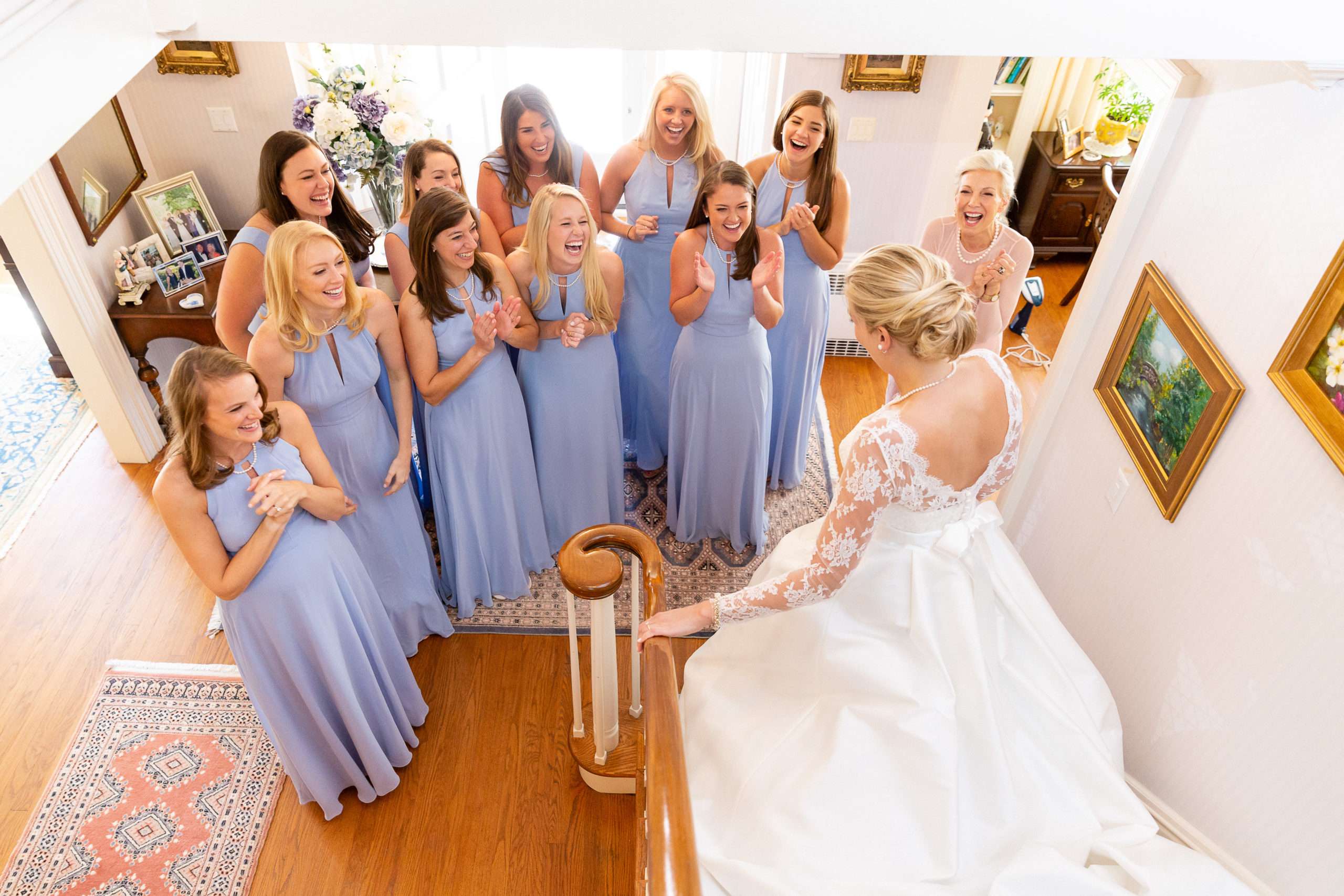 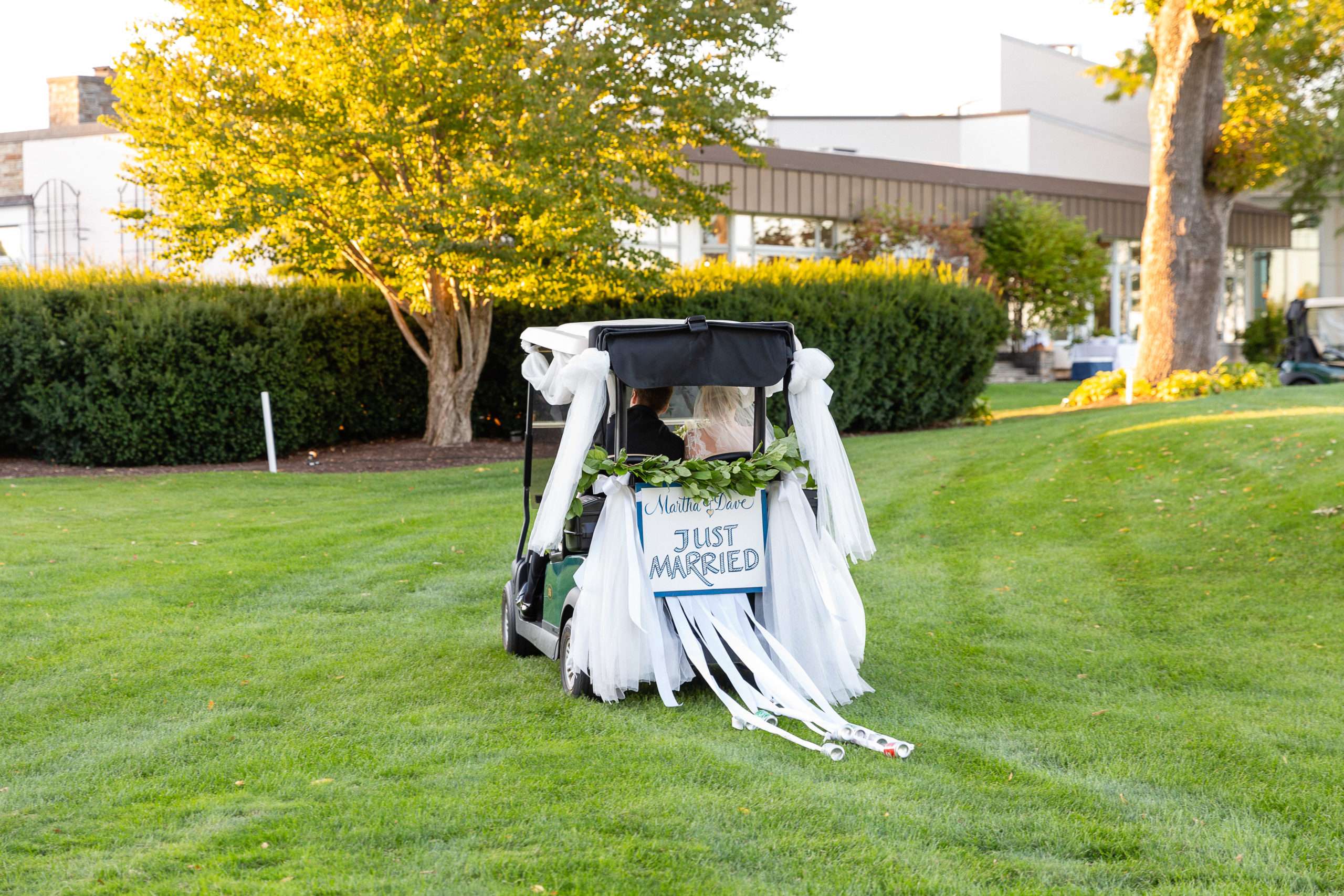 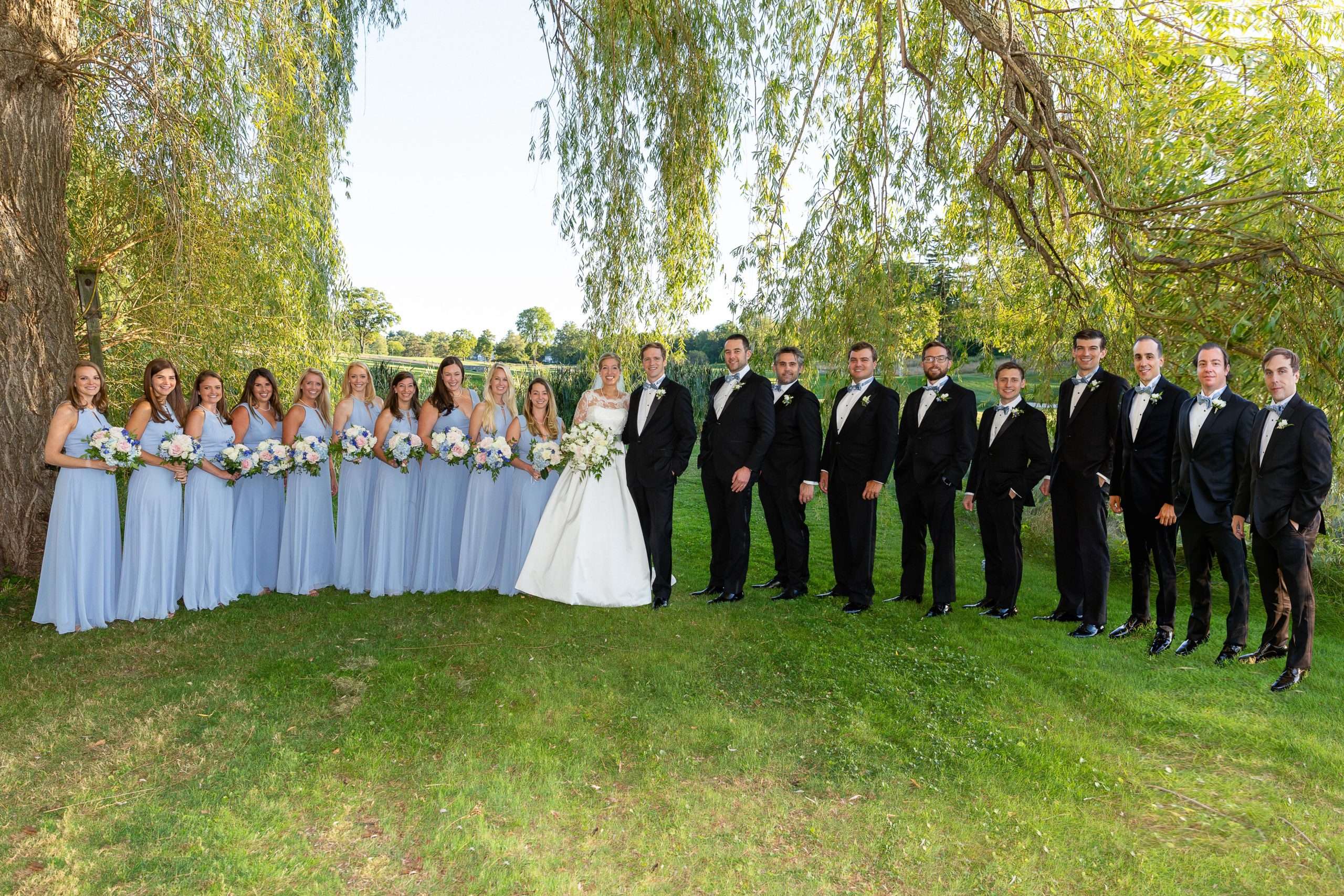