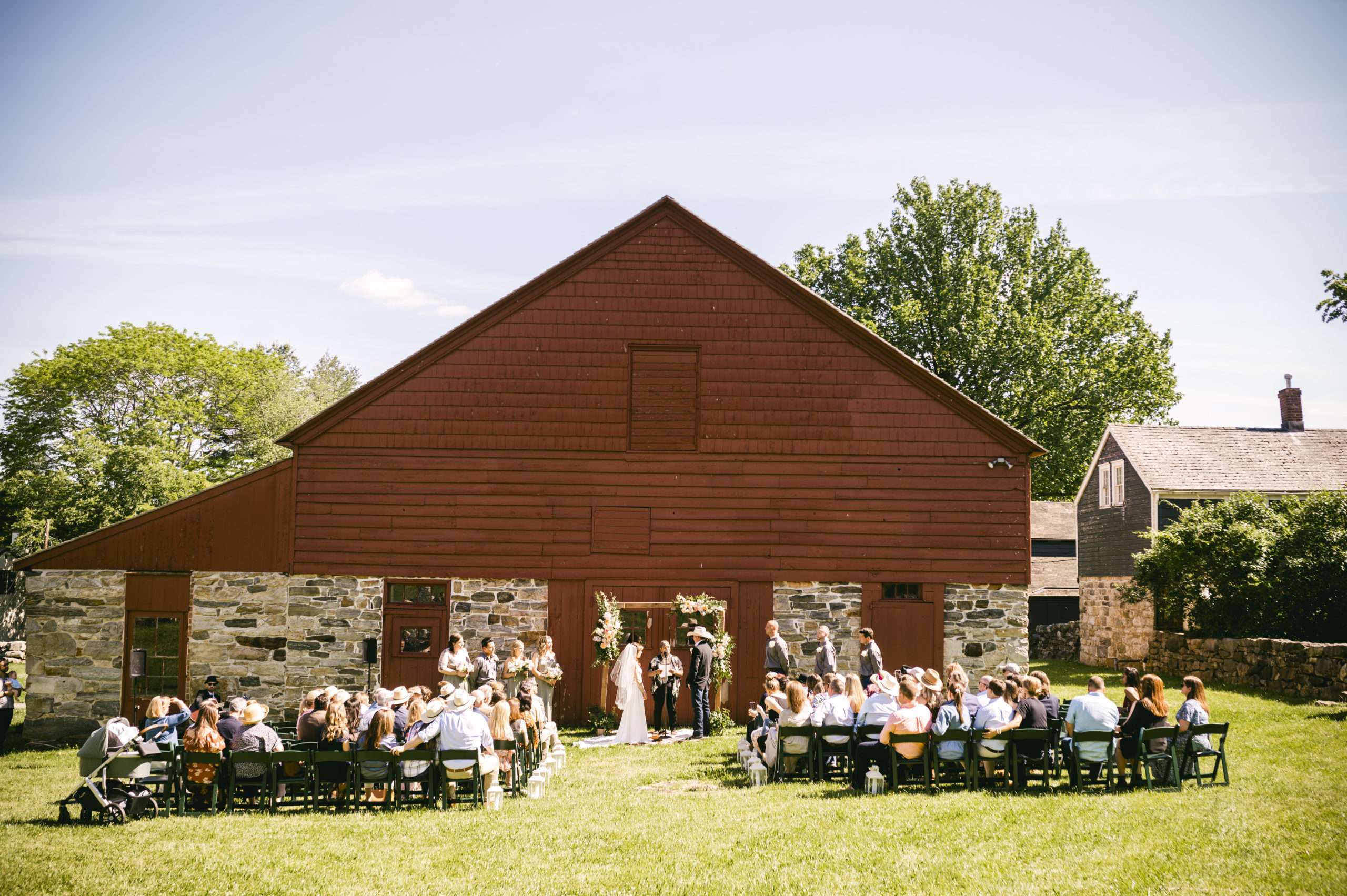 A Cowboy Casual Wedding at the John Jay Homestead 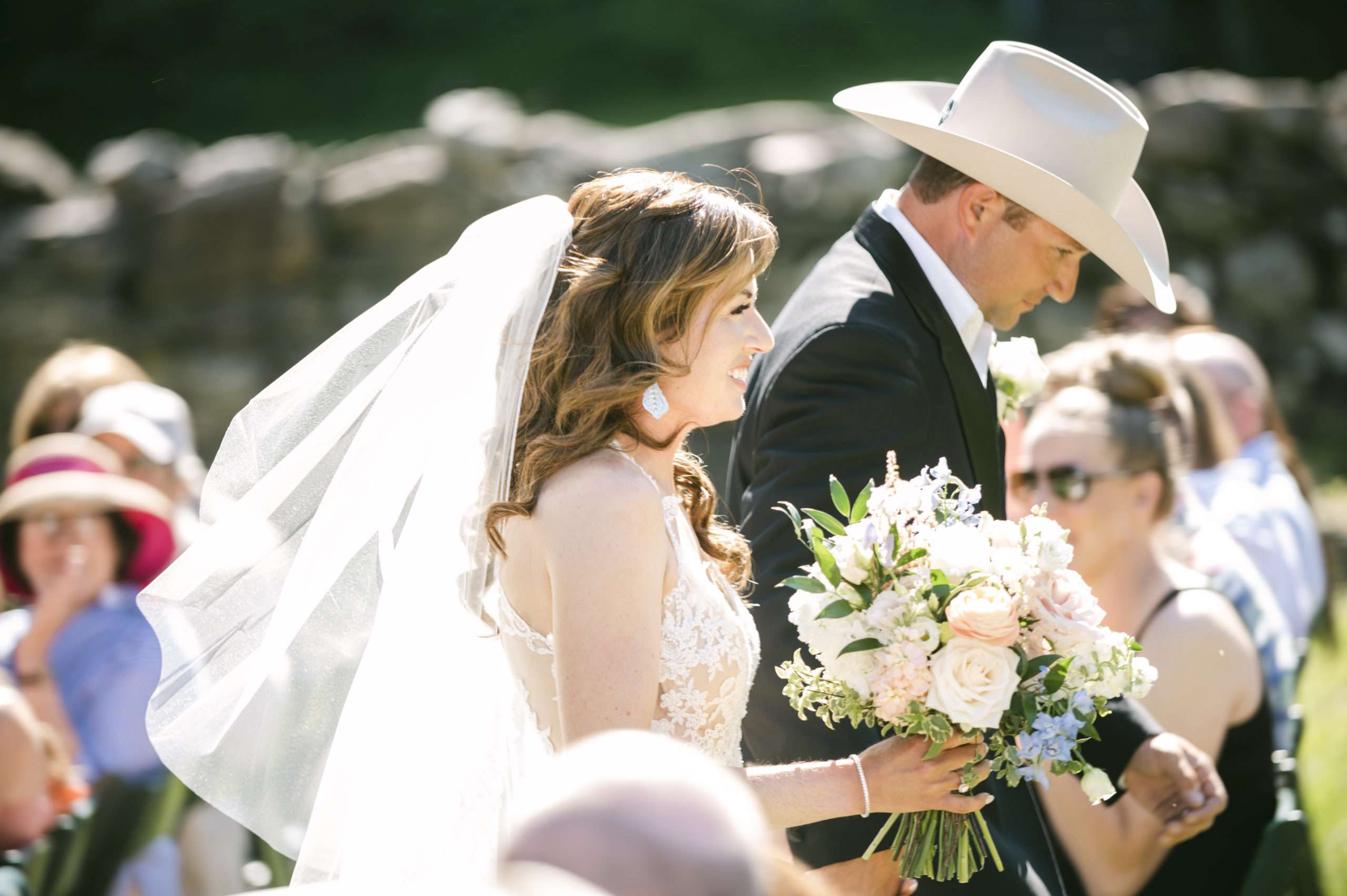 Both Sam and Helen grew up in the area, riding since a young age, and competing in the hunter/jumper scene. They each took jobs in the equestrian industry. But it wasn’t until stints at a barn in Florida that the pair met and forged a close friendship. “We were each down there helping out with a horse show for eight weeks, and developed a really nice friendship. When we came back to New York we started dating…and were soon inseparable,” Sam explains. Eventually they each got jobs at the same North Salem farm and moved into a property on Succabone in Bedford together, where they also managed the barn. They were engaged in 2019…and, of course, Sam had Helen’s horse and dog play a role in the proposal. 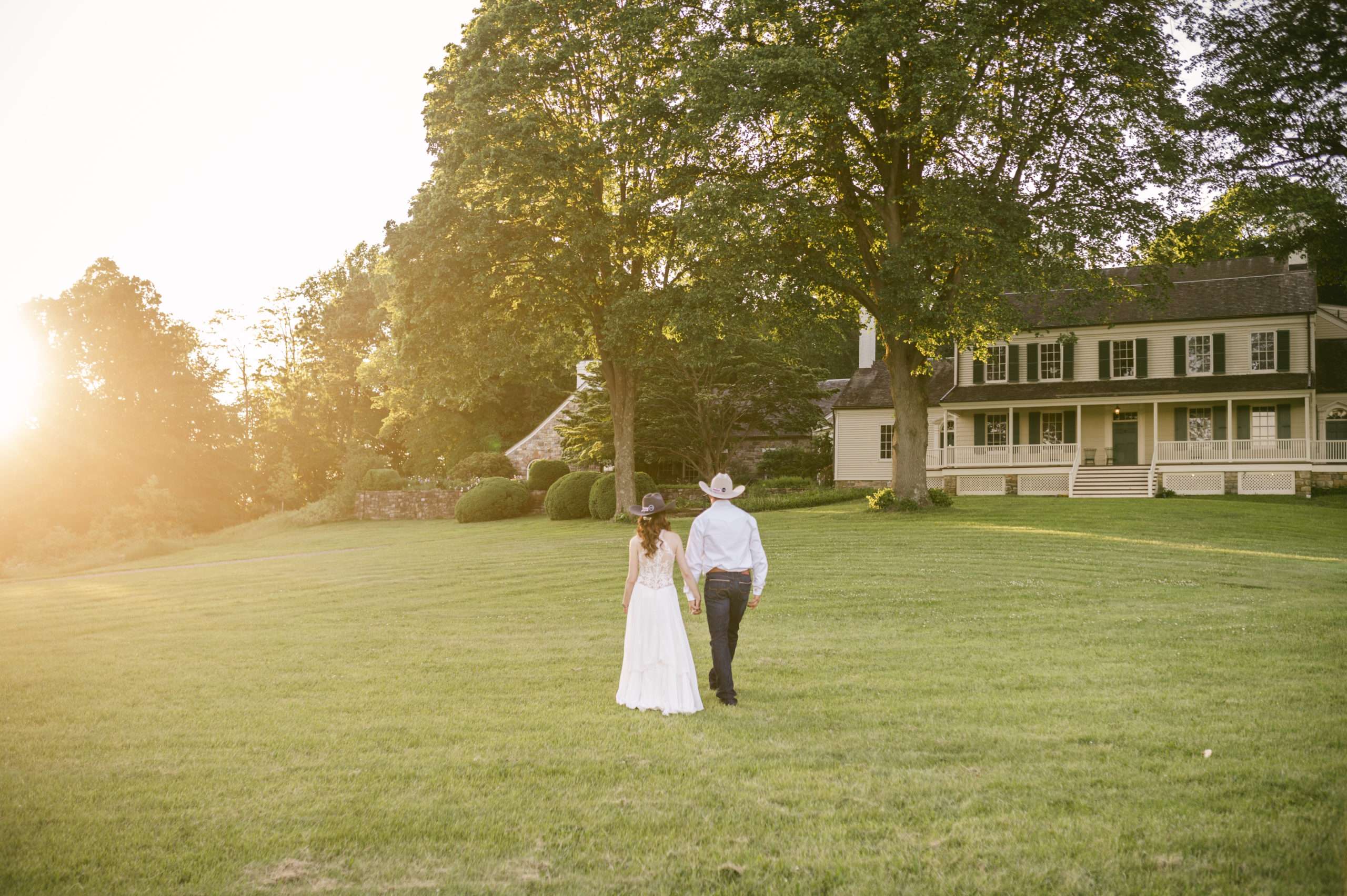 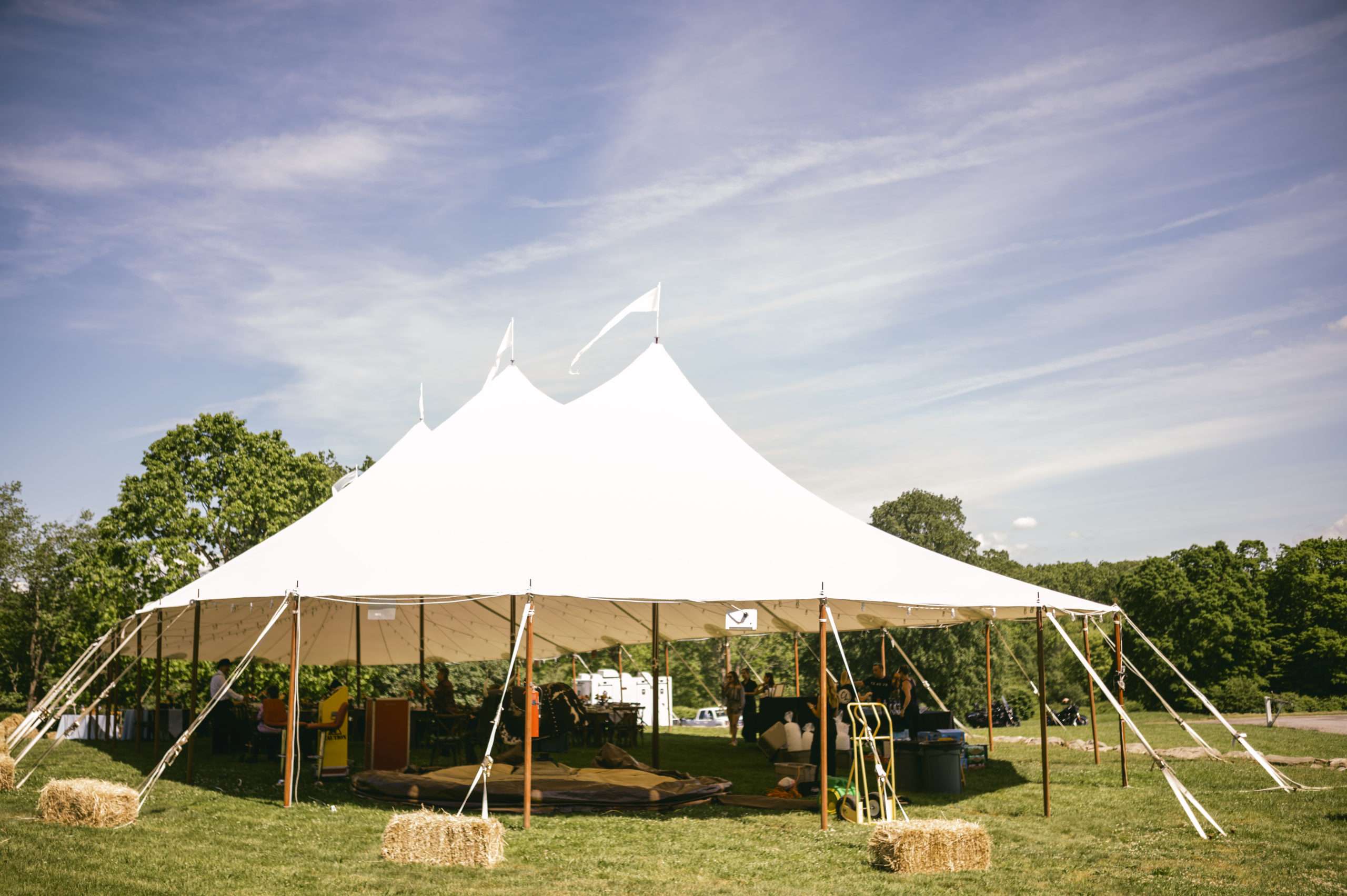 In 2020, Sam and Helen started their own equestrian training and management business, called H&S Equestrian, based out of a barn on Sunnyfield Farm in Bedford, where they train, market, and sell horses, and train riders to compete on the local circuit. The duo have complementary skill sets, so that the business runs seamlessly; Sam does the teaching and riding, and Helen does thel barn management. Sam also works with the Mounted Troop in New Canaan. 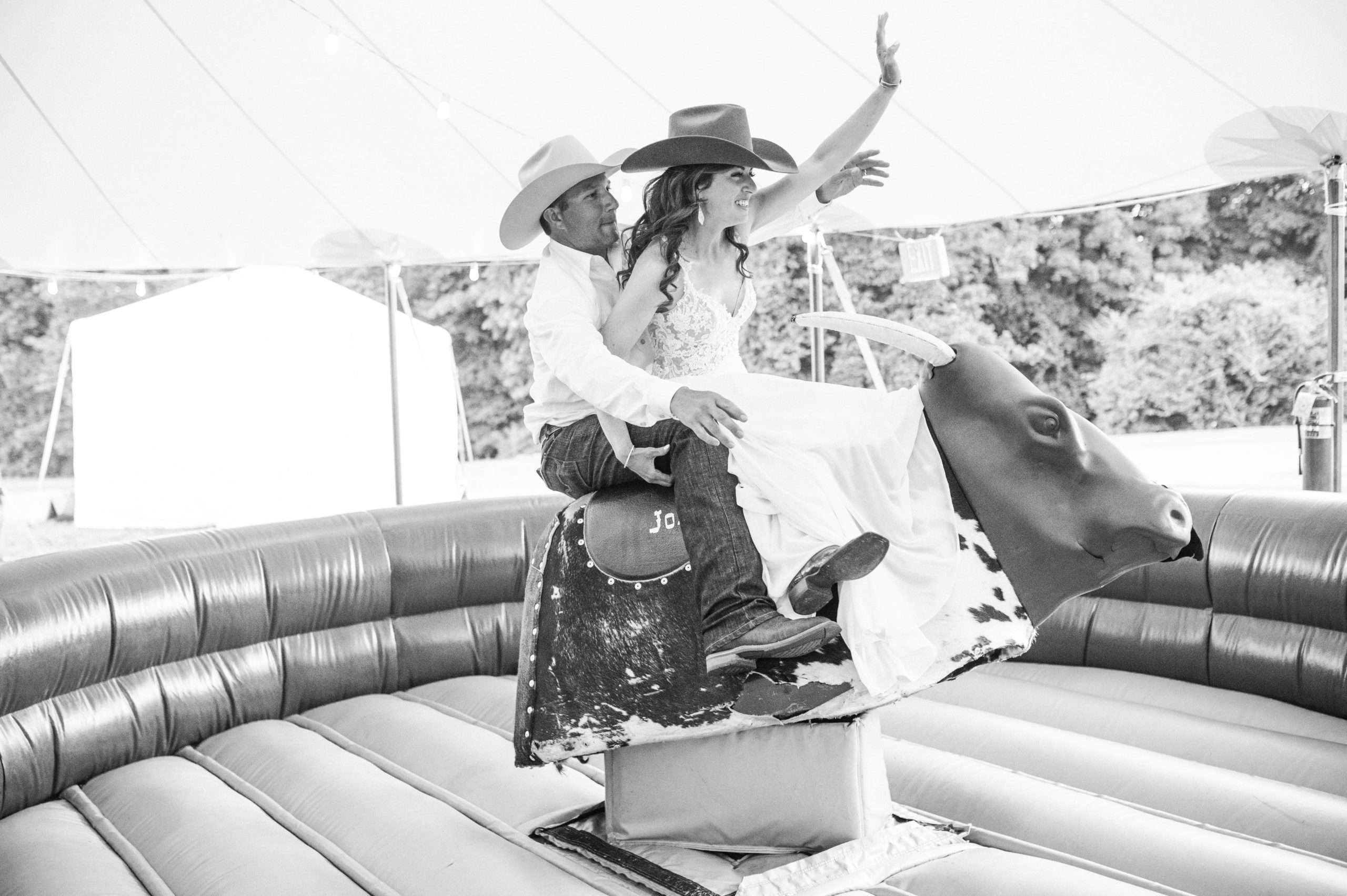 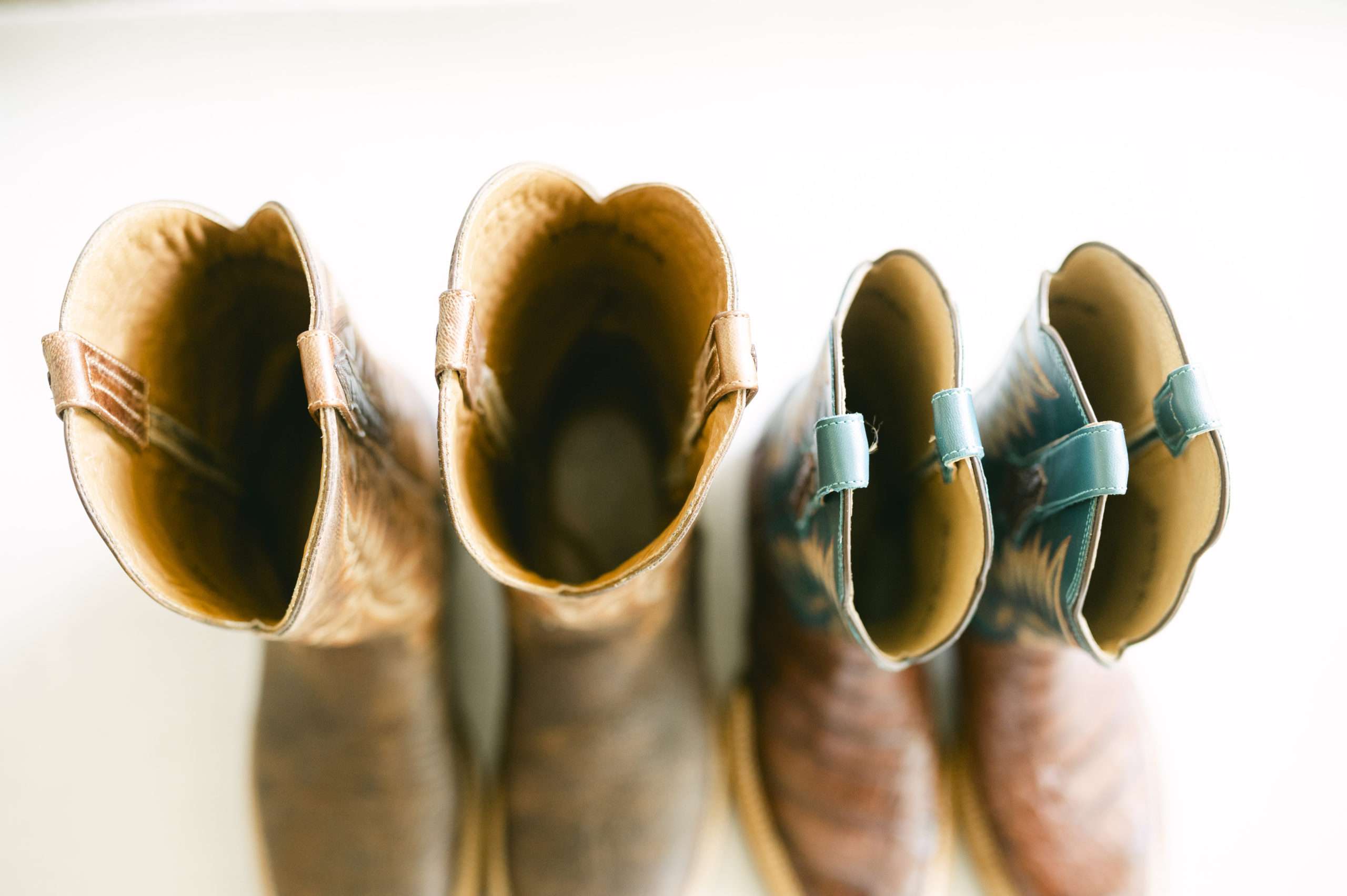 So when it came to planning their wedding, it seemed only natural to Sam and Helen to plan something based around their equestrian passion. “Neither of us really like dancing or parties, and we’re not big fans of being the center of attention… so we knew we wanted our wedding to be extremely low key – and definitely not like every other wedding,” Sam says. “We came up with the theme ‘Cowboy Casual’ and galloped with it. Sam and all his groomsmen wore jeans, and if you didn’t want to ride the mechanical bull because of your clothes – you were overdressed!” Helen laughs. The theme was complete with food trucks, carnival games, cornhole, and roping dummies. “It was so much fun, by the end of the night even our vendors were in on the games and good times!” 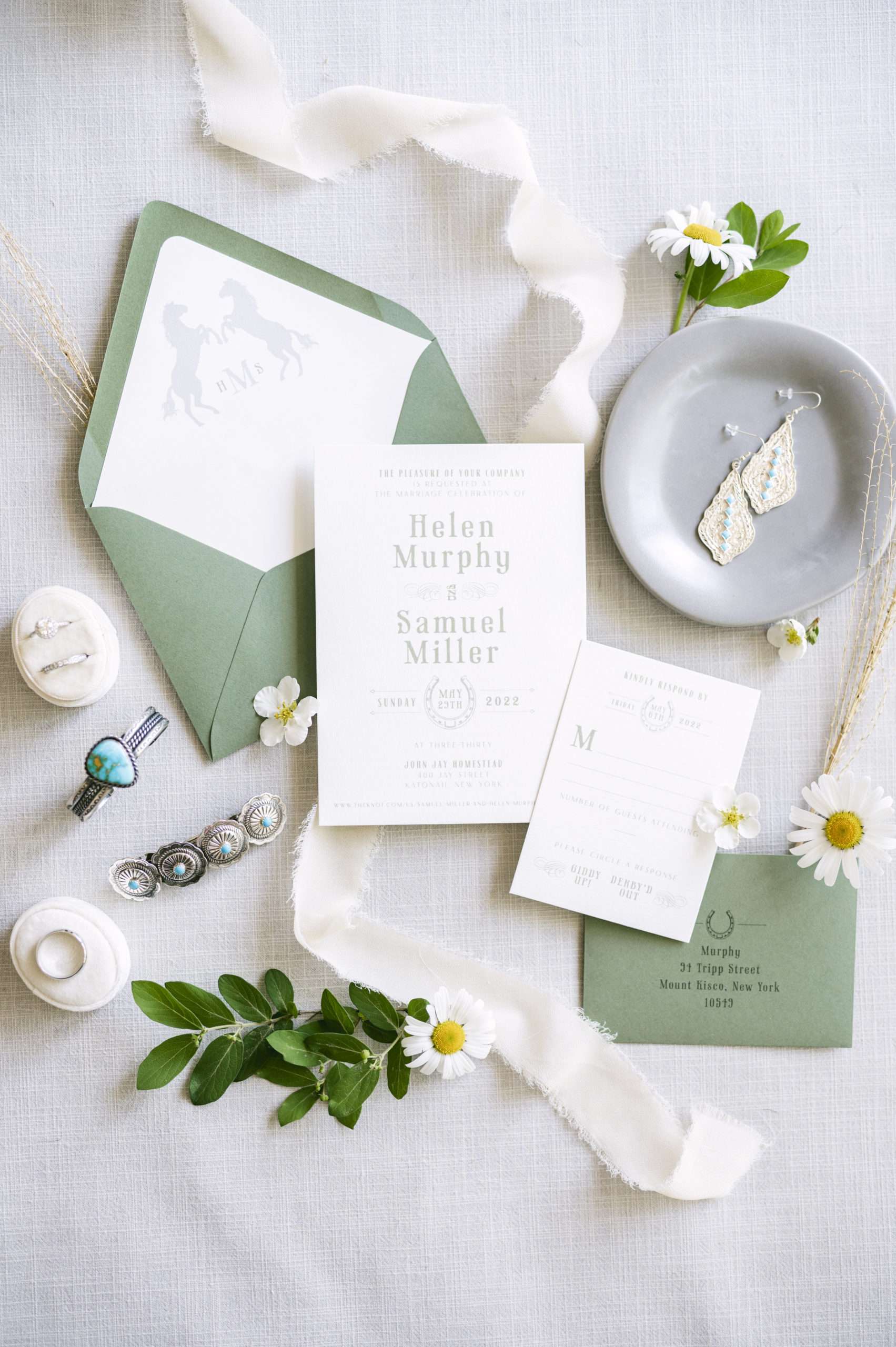 “Dan, from Lakeside Productions, did a really good job of tying it all in, with music that fit each segment of the evening. He had this great guitar player for the ceremony, and then a guitar player with a keyboardist for the cocktail hour. He played our favorite country music when everyone was eating and playing games, and then transitioned to great dance music that got everyone onto the dance floor. He had the logistics covered and made the whole affair seamless,” Helen explained about the music. “Because we didn’t want to do a first dance, our cake cutting was kind of the big event – and we did that to ‘Simple’ by Florida Georgia Line.”
The couple chose the John Jay Homestead as their venue, and set up a massive sail tent to create a picturesque scene. With the help of an amazing wedding planner, and Helen’s dad – who’s an interior designer, they were able to integrate an elevated aesthetic with their Casual Cowboy vibe, and create a magical evening.
For the ceremony, the couple had a close family friend officiate, as they stood on a custom cowhide rug, wearing cowboy boots and cowboy hats. After ‘The Millers’ were pronounced husband and wife, they branded the cowhide with a custom brand made with their new initials – and the rug now sits in their living room as a constant and fond memory of their special day. 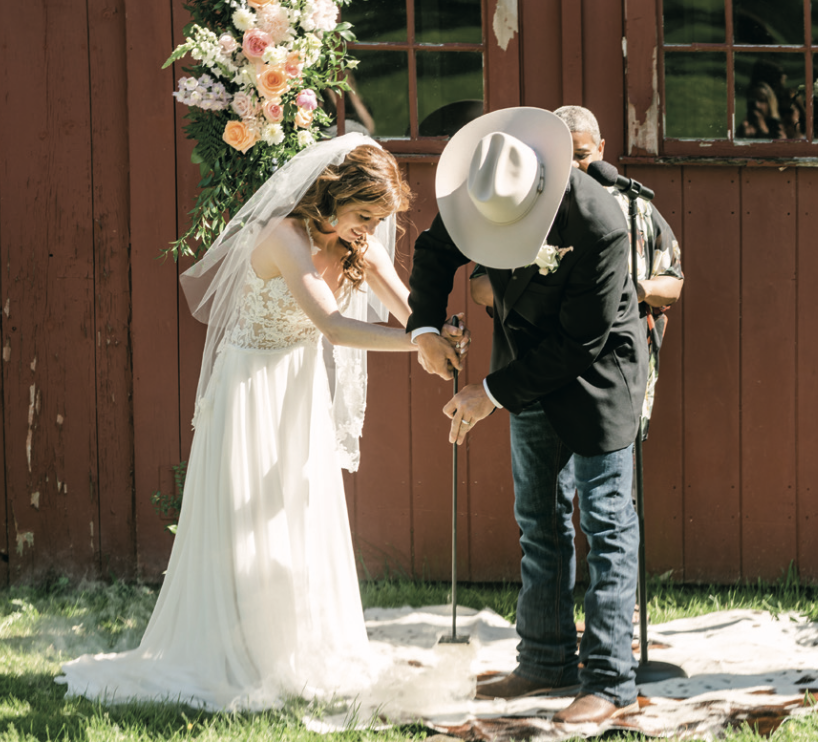 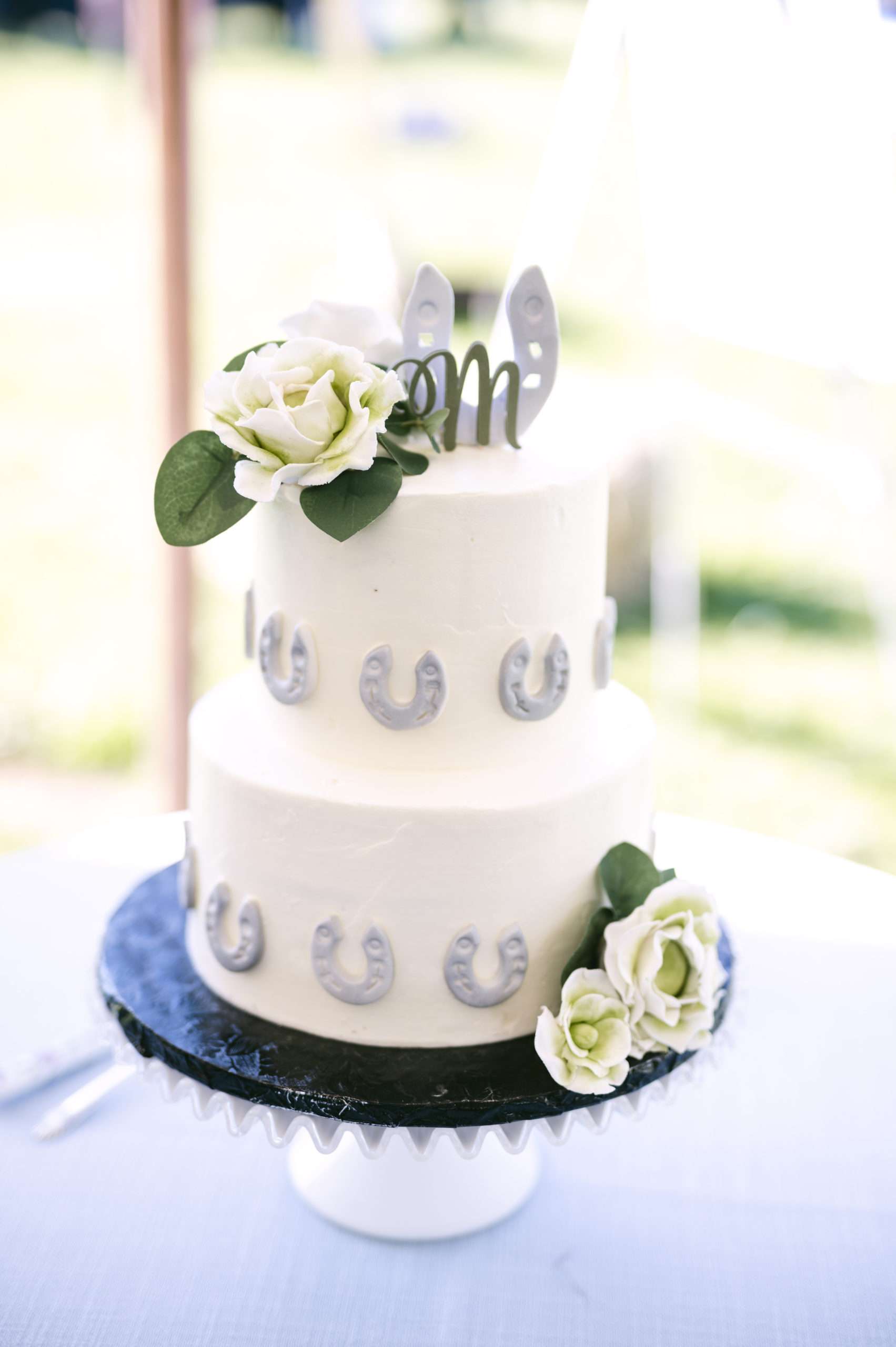 With a characteristic smile, Sam says, “Both of our hats come from the American Hat Store in Houston. They put a ‘+X’ on the back of each of their hats, which was the motto of their founder, and it means positive times. We try to live by that same motto, find the good in every situation, and have a good time and fun every day. And that was kind of the inspiration for our wedding. There was never a doubt we were going to be wearing our cowboy hats for the whole affair!” 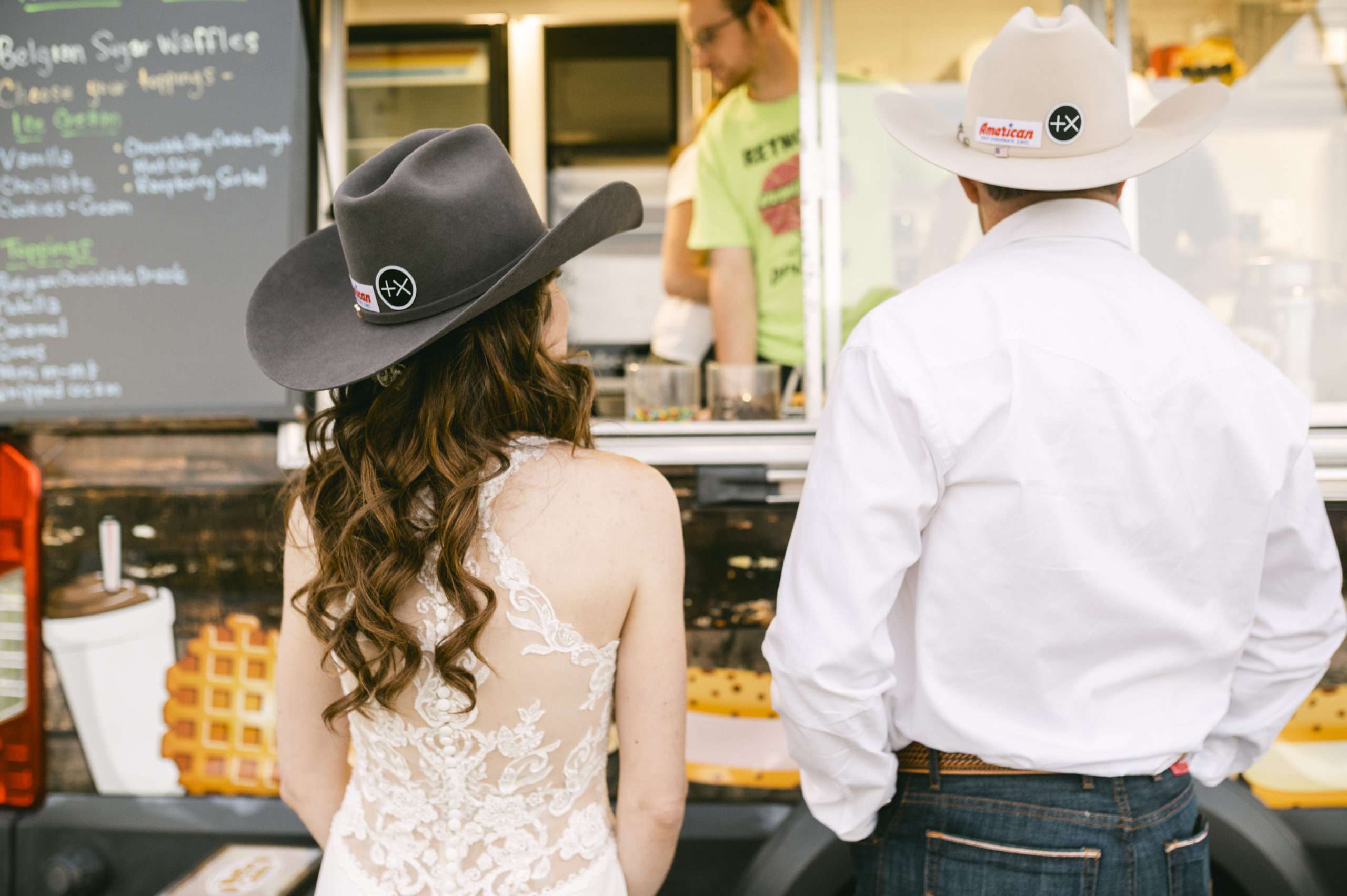 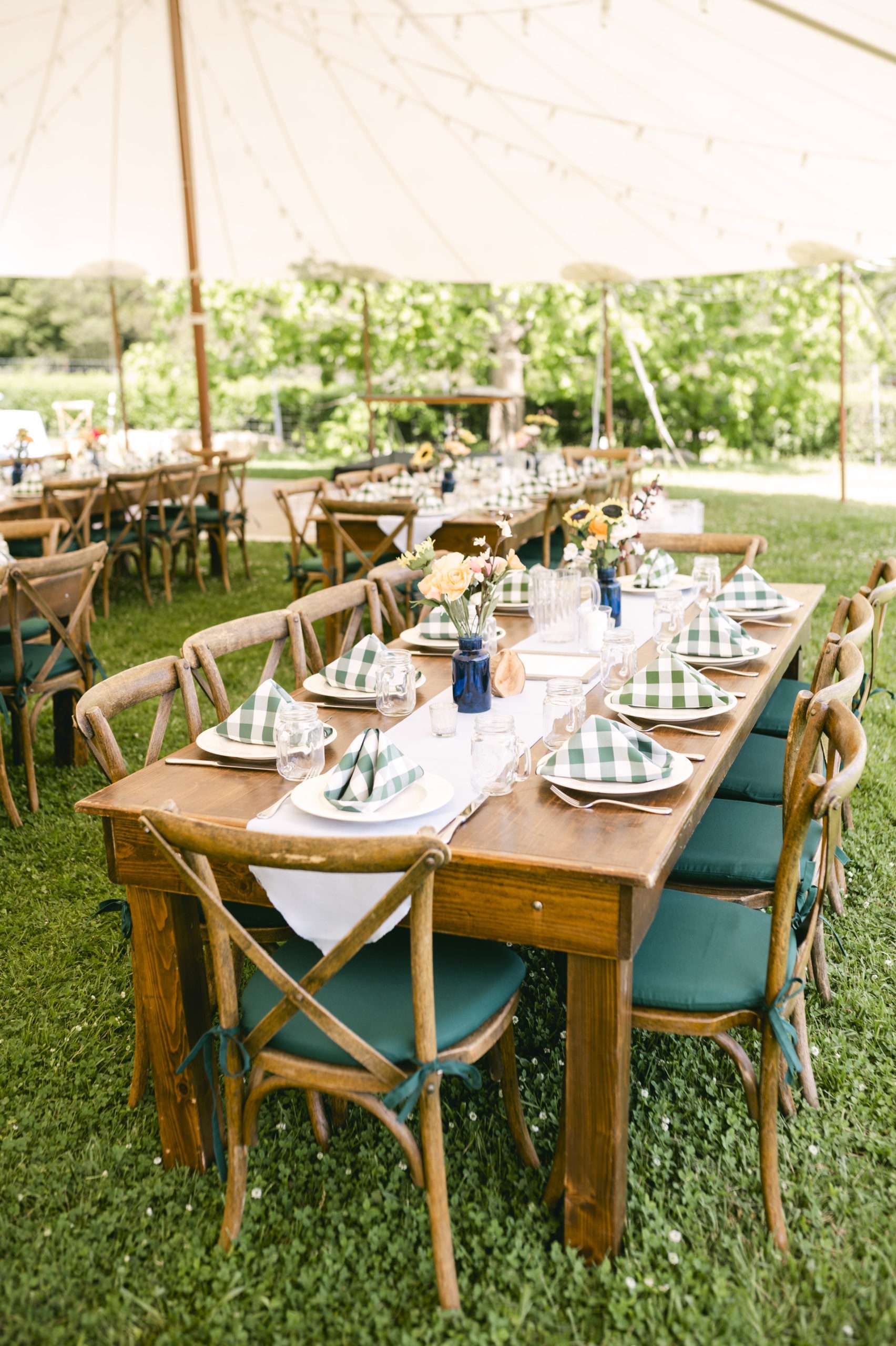 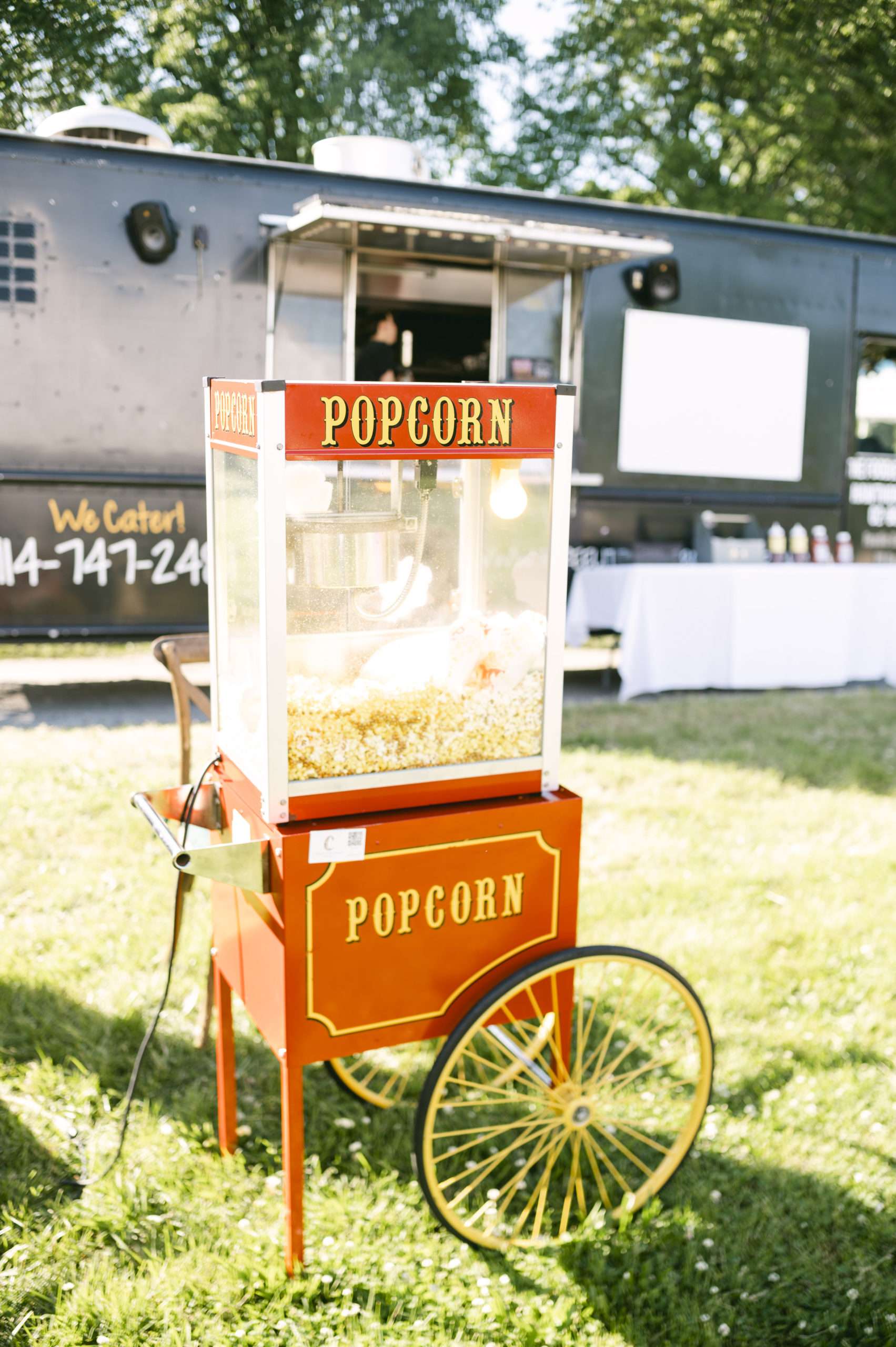 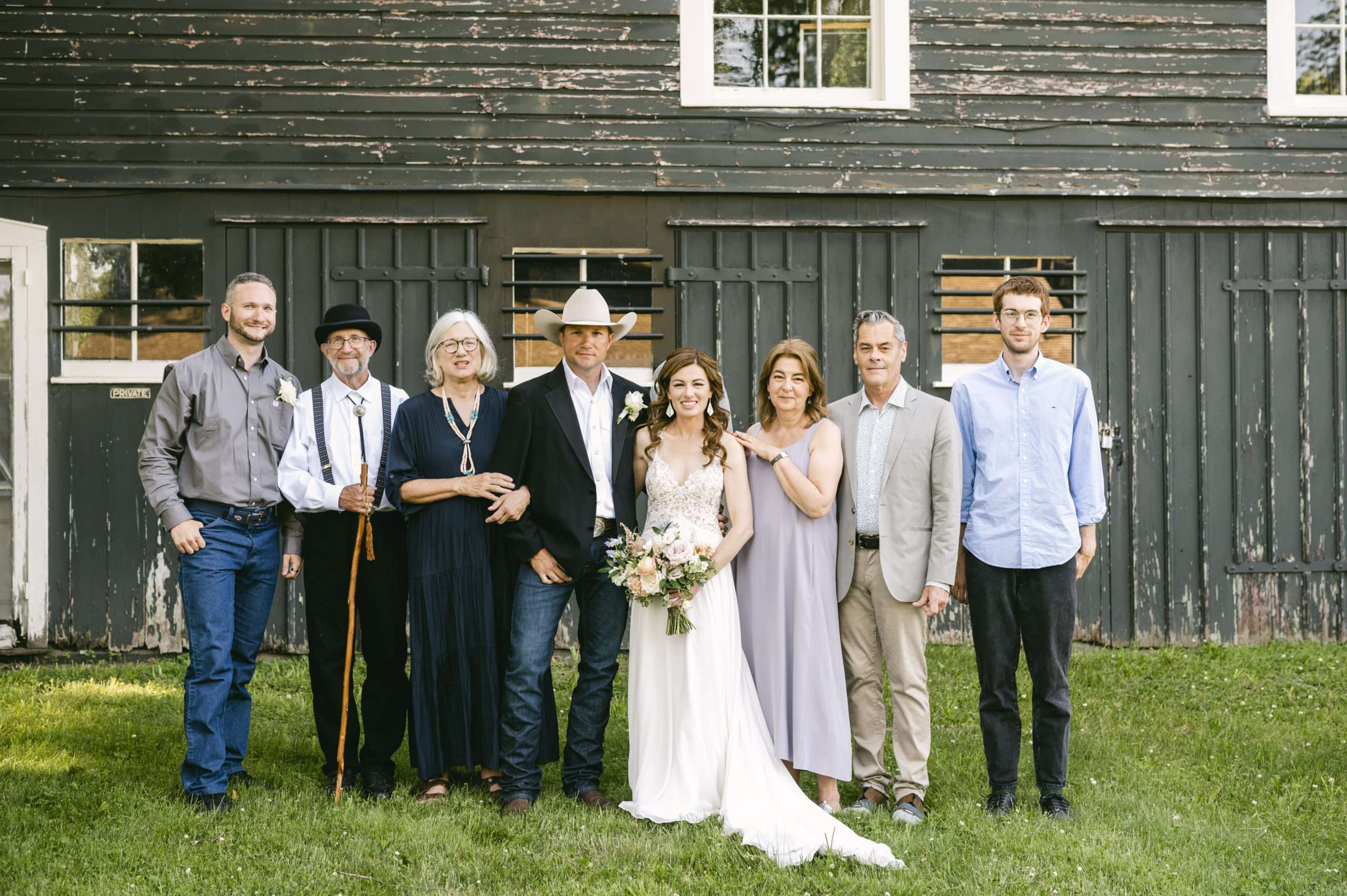 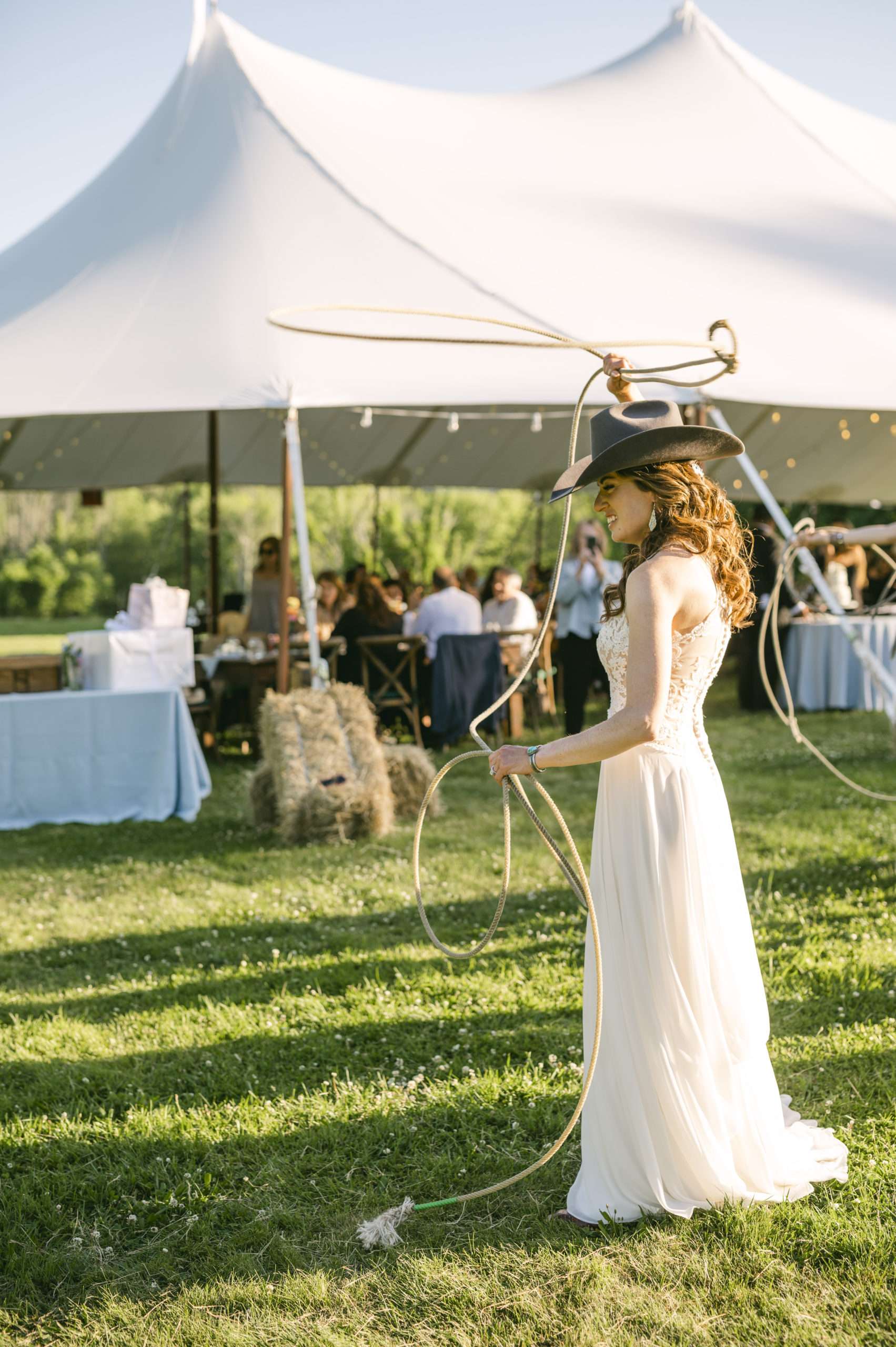 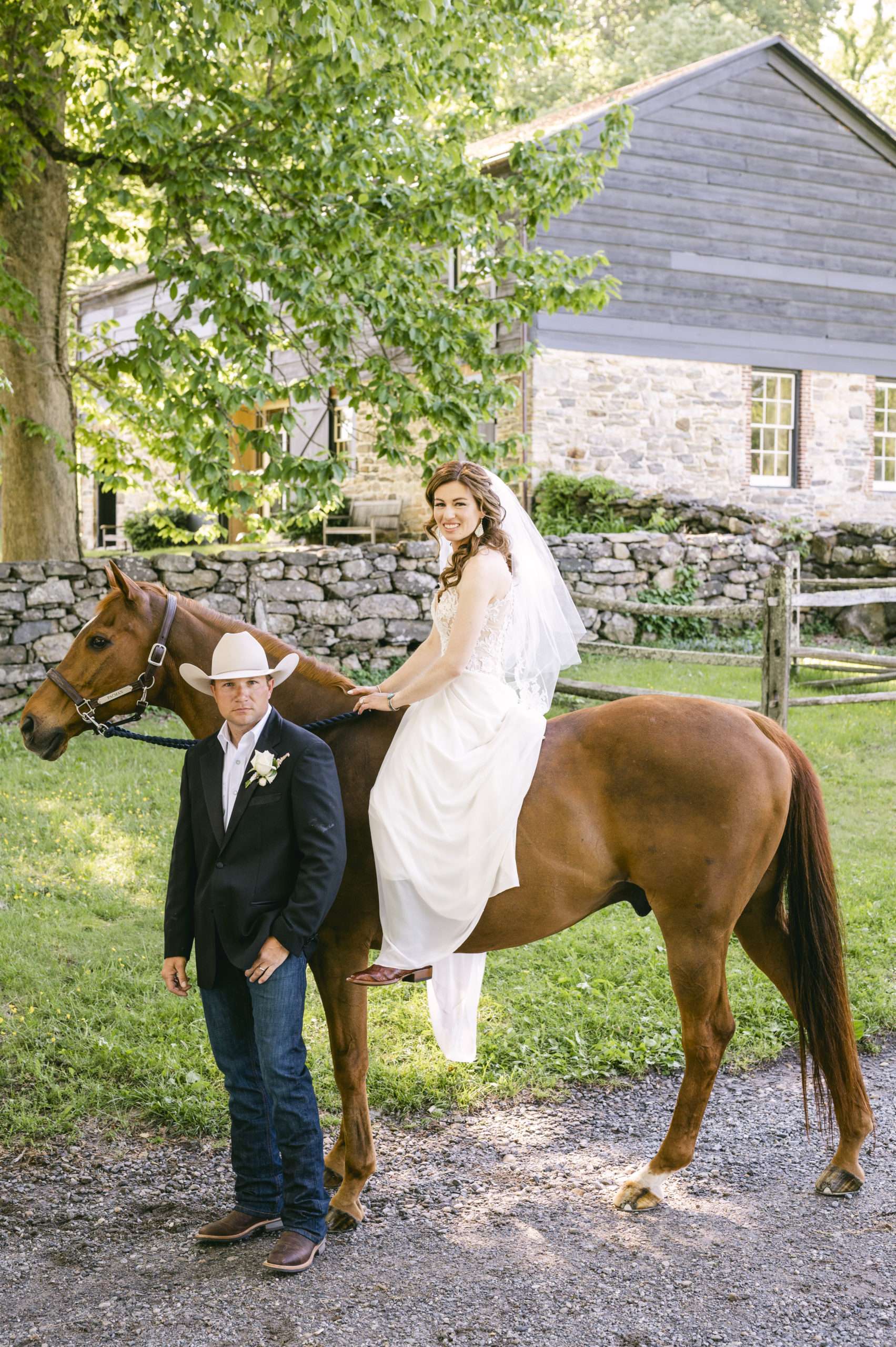 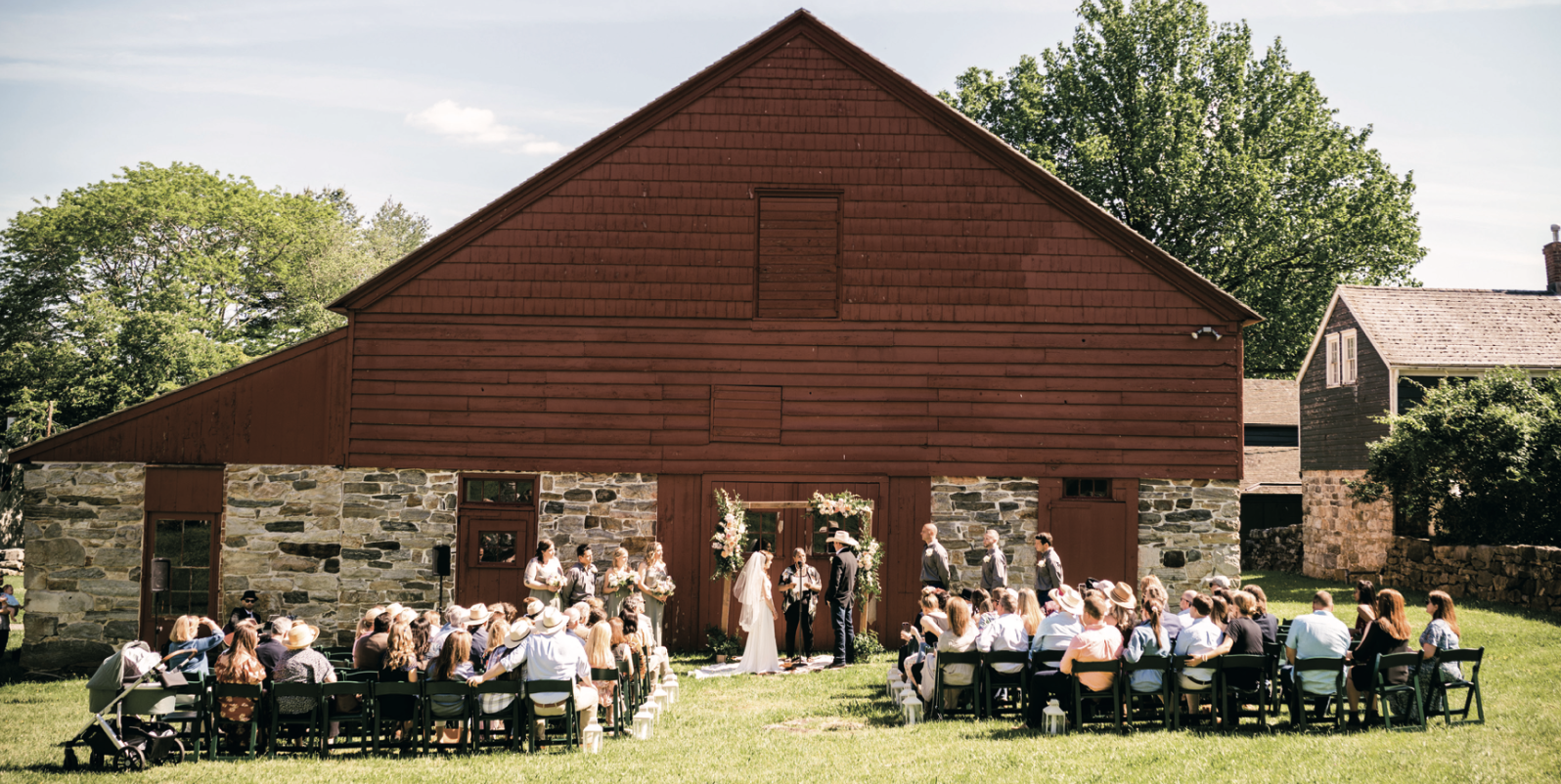 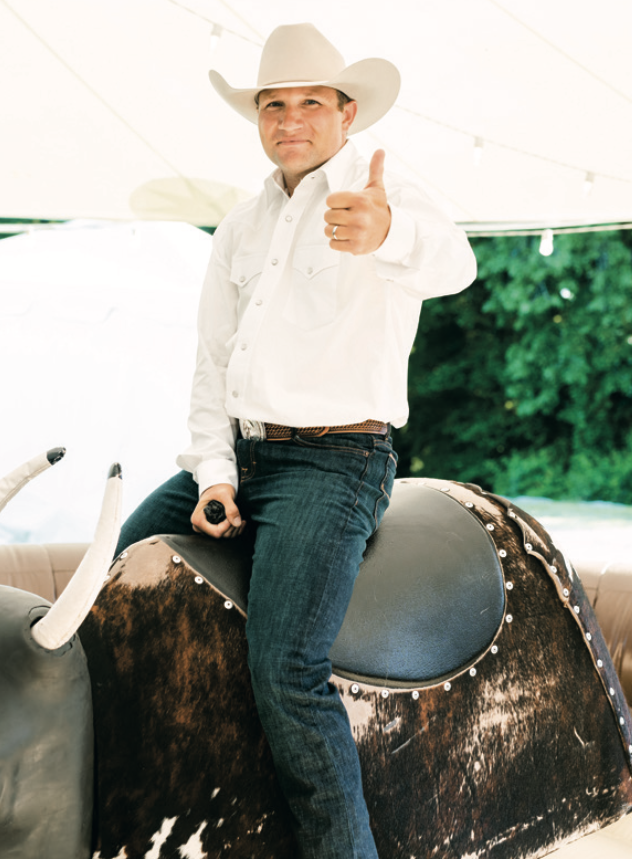 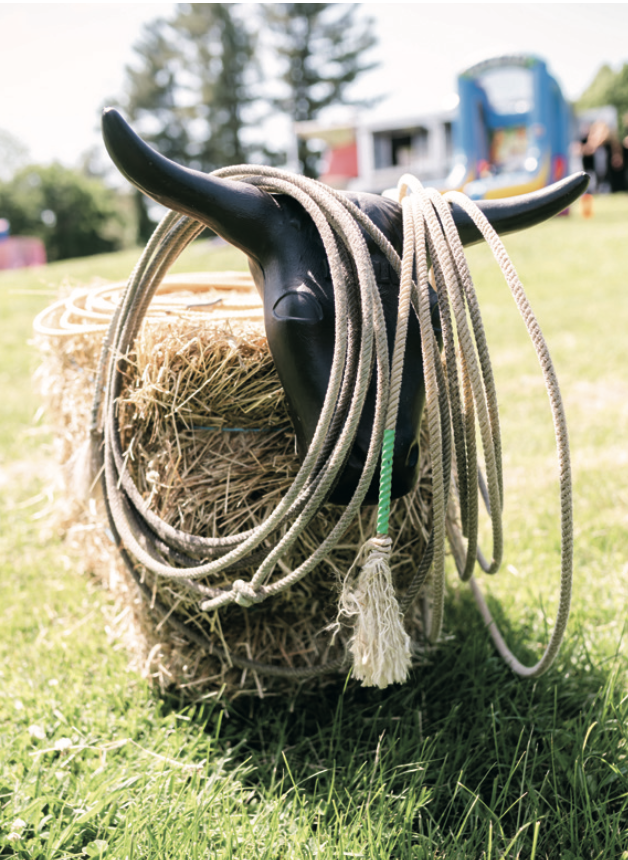 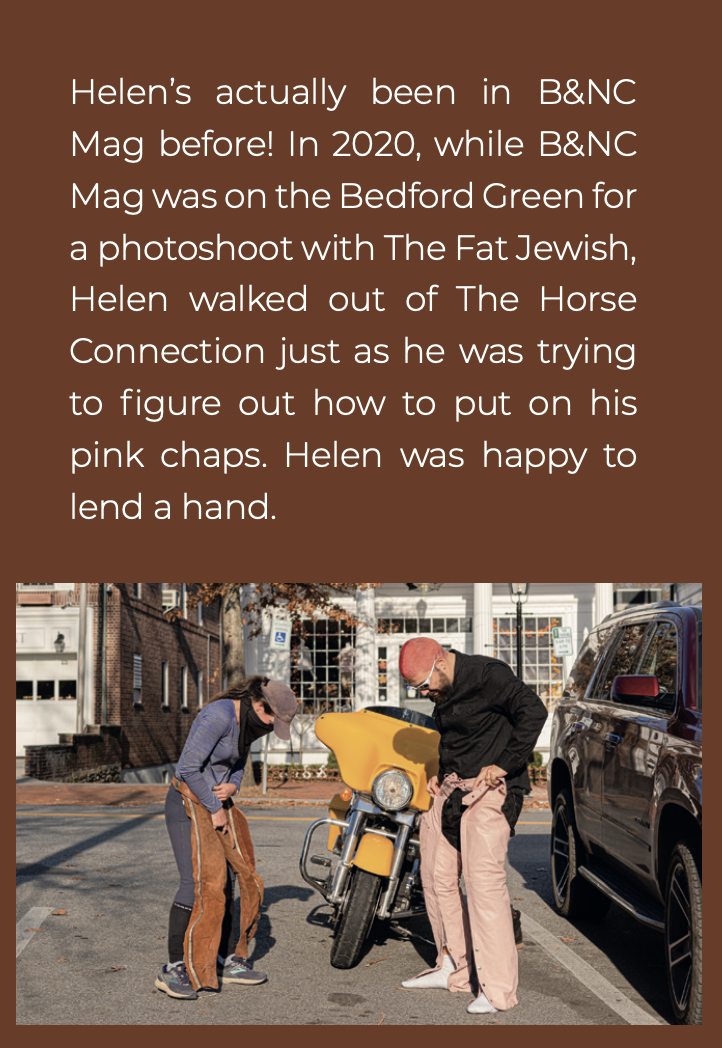