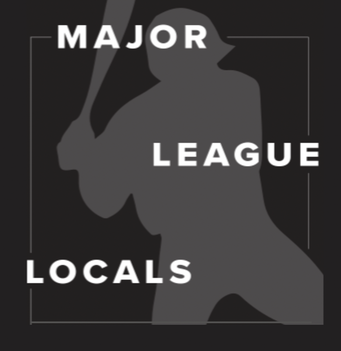 I never would have imagined that I would be living at my childhood home in Pound Ridge for the entire first half of 2020, without having competed in a single baseball game over that time. After graduating from Yale University in May 2019, I was on my way to begin my professional baseball career as the Detroit Tigers’ 23rd Round Draft Pick. Life couldn’t have been better – I had a one-way ticket to pursue my lifelong dream. 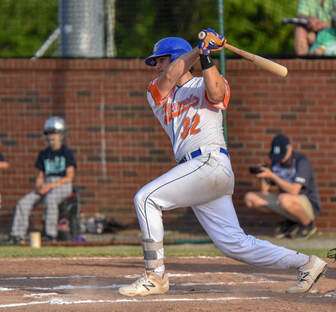 Being drafted by a Major League organization was the culmination of over a decade’s worth of work. Academics and athletics were the centerpiece of my entire upbringing, as I developed in both capacities at Kennedy Catholic and eventually made my way to Yale University to study Political Science and Economics and play first-base.

Only two weeks after signing with the Tigers and only two games as a Minor Leaguer, I tore my ACL and my professional career came to a grinding halt. That same one-way ticket to the world of professional baseball quickly turned into a one-way ticket back to my childhood home. I spent the following eight months working with the New York Yankees’ team of doctors and rehab specialists to regain the strength and mobility that had slipped away in an instant, all while looking forward to the day that I could retake the field for the Tigers.

March 2020, I finally, and somewhat triumphantly, returned to the Detroit Tigers’ Spring Training complex in Lakeland, Florida, to begin what was supposed to be my first full season of professional baseball. Not even two weeks later, and barely settled into new living arrangements, all Major and Minor League players were sent home as the start of the 2020 season was suspended indefinitely due to COVID-19. I packed up my belongings and again, headed back to Pound Ridge, with another one-way ticket in hand. I couldn’t help but feel anger and frustration towards the second abrupt and unexpected delay to my professional baseball career… although this time, every player’s career, at every level, was also on hold.

I am aware of the fact that competing in professional baseball is a one-in-a-million opportunity that many strive towards but few achieve. Amazingly, I am in great company around the local area. Curt Casali, Richard Slenker, Henry Davis, and myself all shared the dream of becoming Major League Baseball players while growing up playing Little League in New Canaan, Bedford, and Pound Ridge. It is incredible that having grown up in such close proximity to one another, three out of the four of us have already had the experience of playing for a Major League organization, and Henry is on his way. 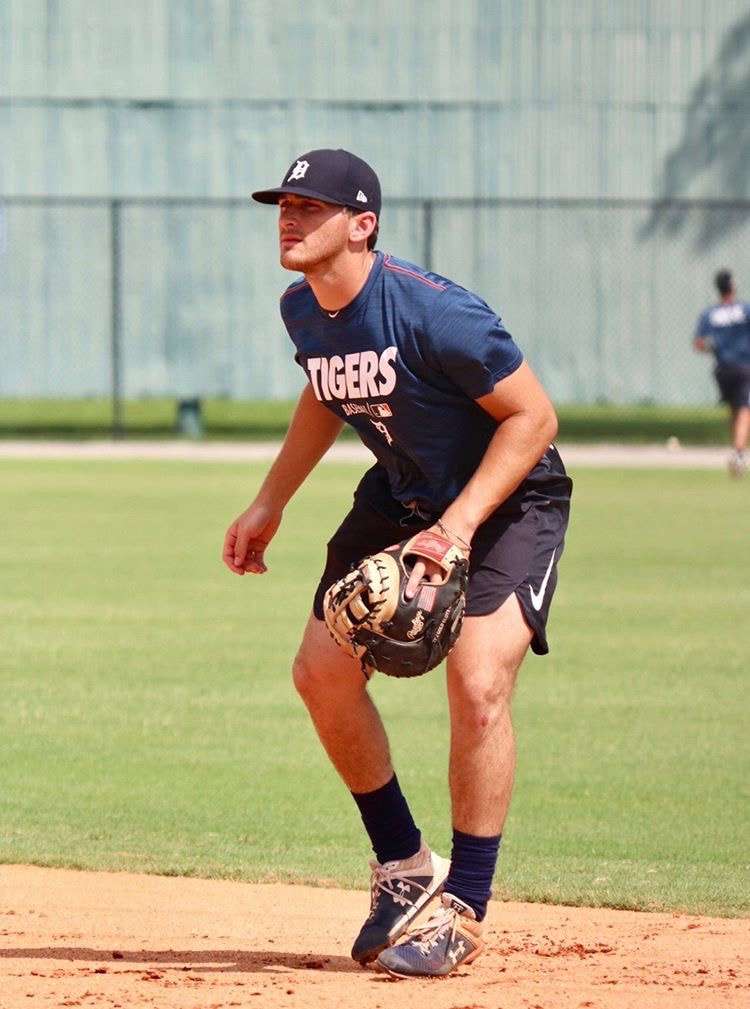 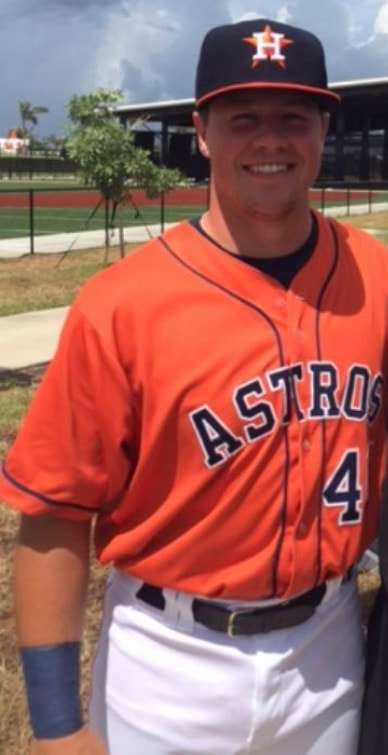 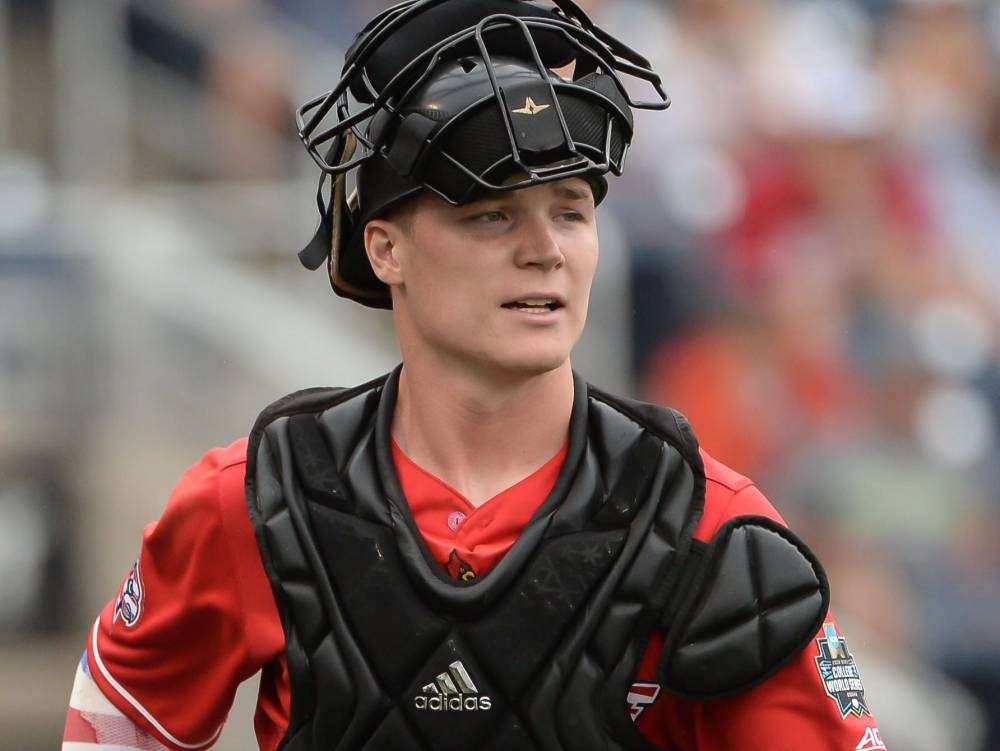 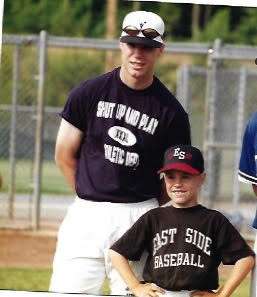 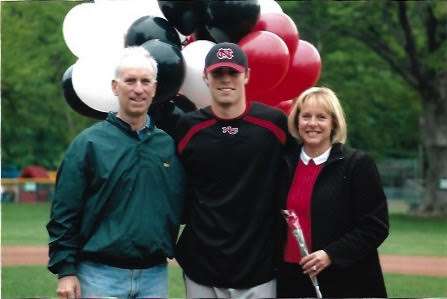 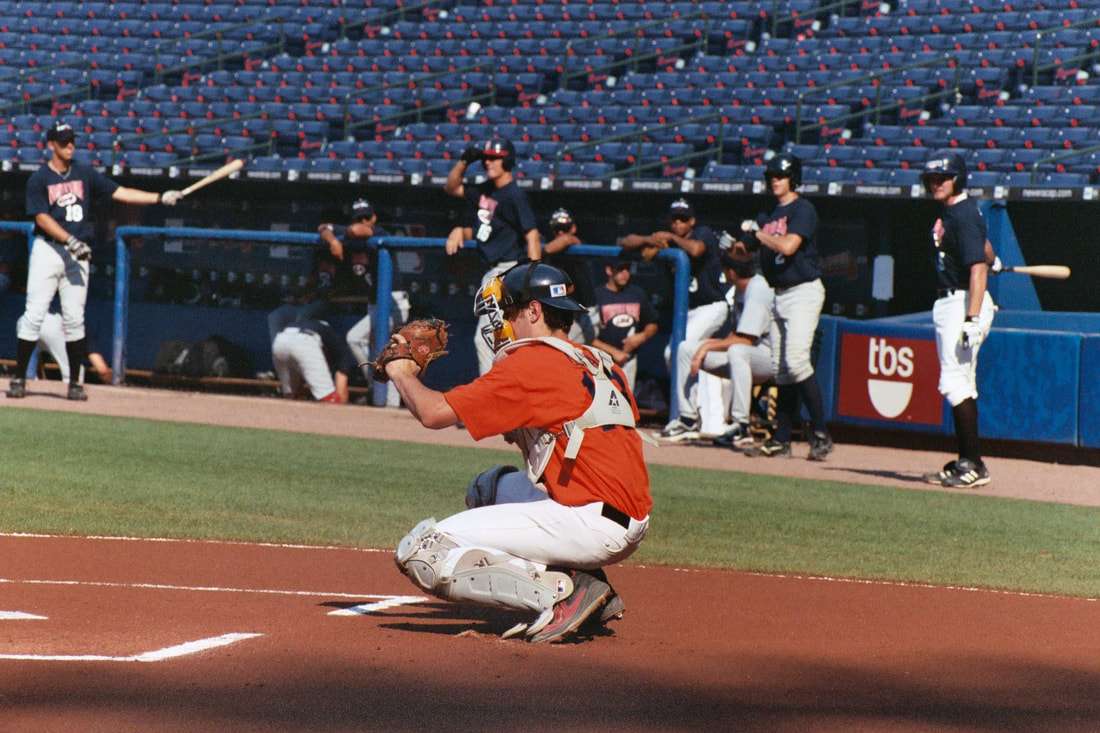 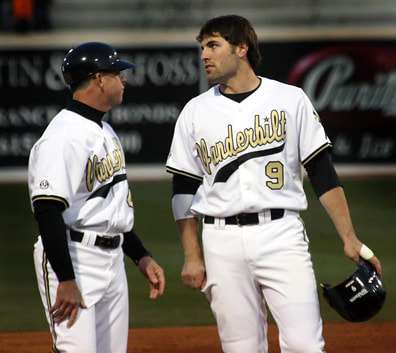 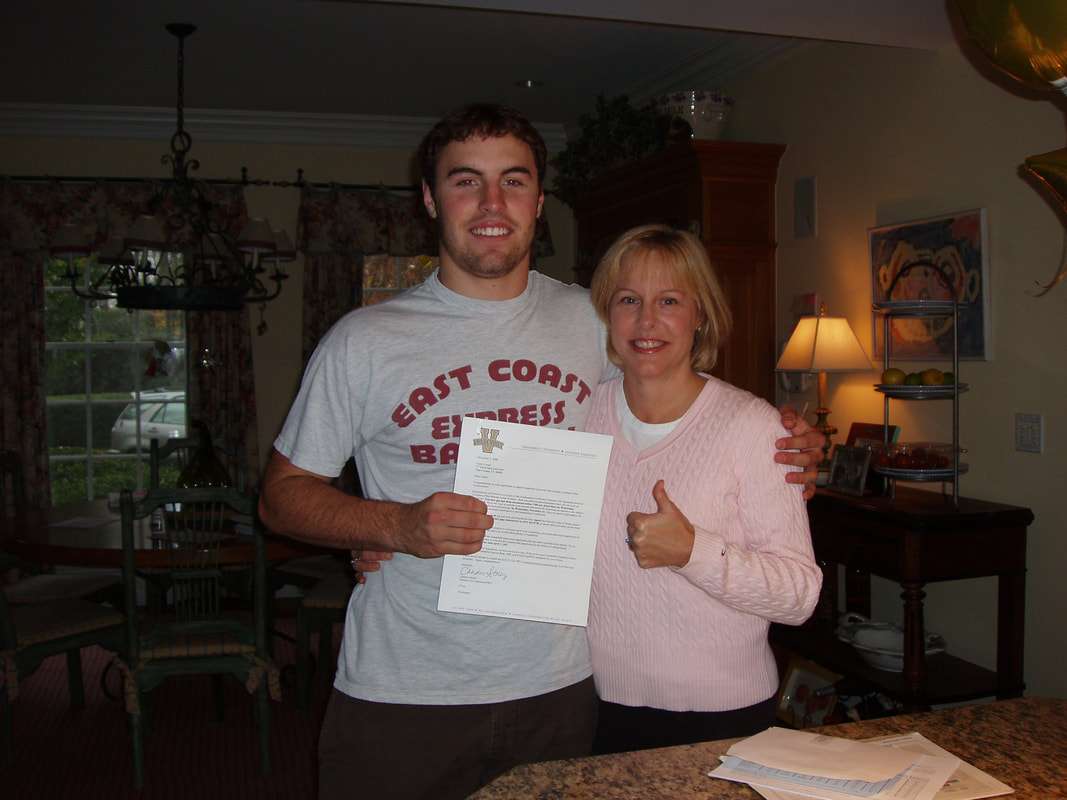 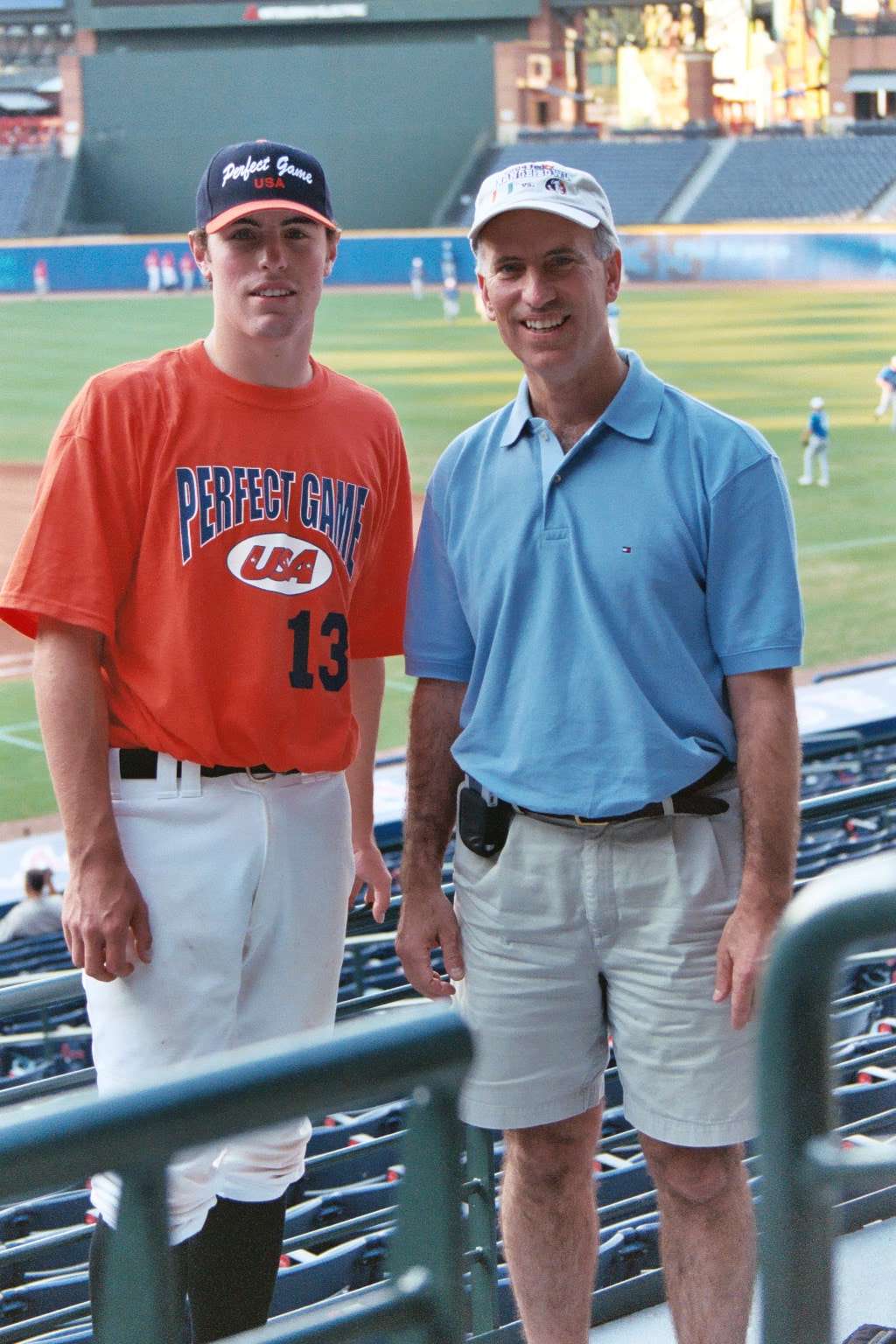 Richard Slenker, a great friend and Yale teammate, also hails from Pound Ridge. Richard was the captain of the Yale Baseball team in 2017, one of the most successful hitters in Ivy League baseball history, and was drafted as a third baseman by the Houston Astros in 2017. Despite strong performances in his first six months in professional baseball, a series of knee and quad injuries coupled with an opportunity to pursue a career in the world of business led Slenker to retire from the game of baseball. Reflecting on his career and the factors that precipitated his success, Richard explained, “I owe all of the opportunities afforded to me through baseball to the countless people who pushed me as I grew up in the game. Behind every accomplishment and opportunity earned from the game are lessons learned from family, coaches, and teammates that gave all that extra time and effort to make me into the player I was and person I am today.” 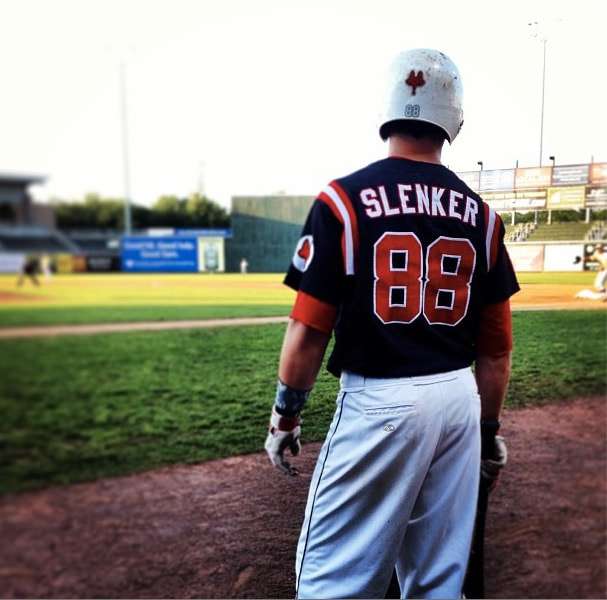 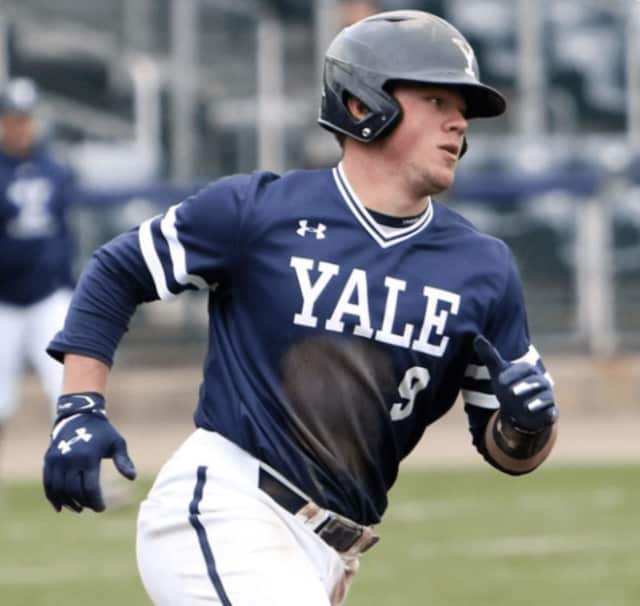 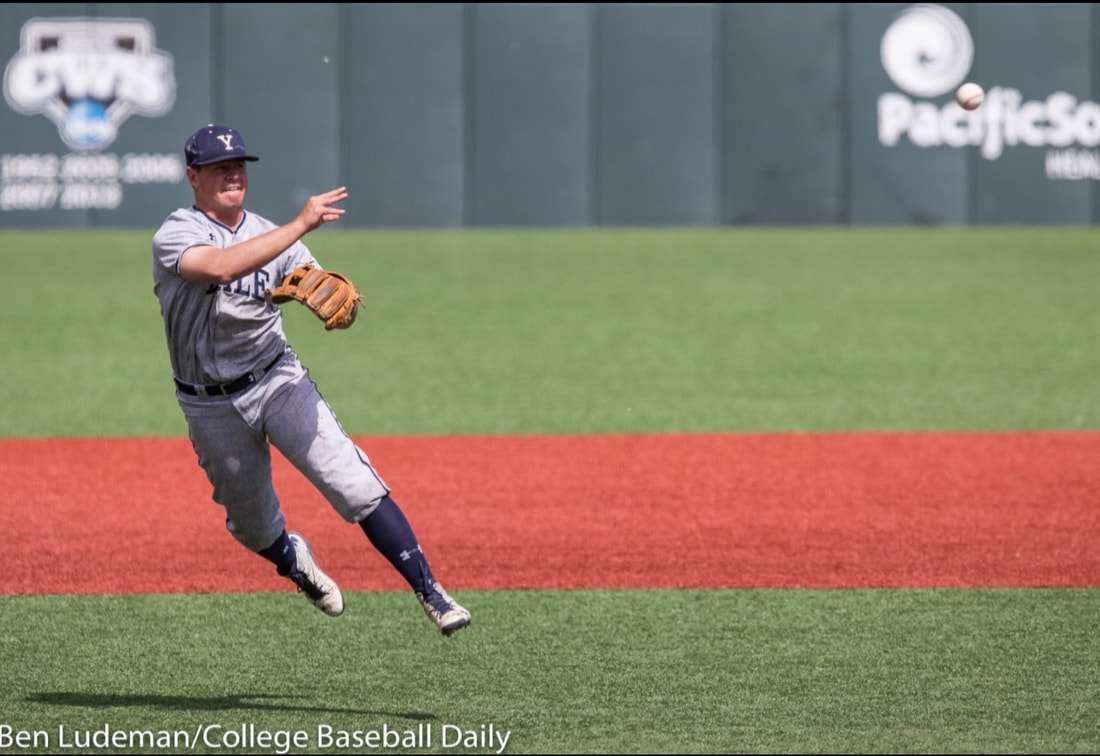 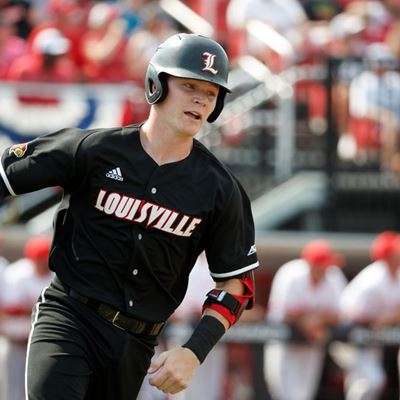 Henry Davis is beginning his junior year at The University of Louisville. He was a top prospect from Fox Lane High School, and a two-time All-State Baseball selection. In roughly one and a half seasons at Louisville, Henry cemented himself as the team’s everyday catcher, and most recently was leading the team in three major offensive categories when the 2020 season was cut short after only 17 games.

For Henry and other talented collegiate players who haven’t yet entered the realm of professional baseball, the cancellation of spring and summer seasons precludes them from showcasing their skills in front of professional scouts until March 2021, placing greater emphasis on their limited time window of performance prior to the draft in June 2021. Nevertheless, given Henry’s work ethic and impressive statistics against the country’s best talents in the Atlantic Coast Conference, he is already highly regarded by Major League scouts.

Whether or not this is the case for all MLB players, the four of us have come to realize over the years that in order for our dreams to materialize, they had to be shared and embraced by those in our support systems. Though each of us has worked tirelessly on a personal basis from Little League to our college and professional careers, it is undeniable that we each owe a large majority of our success to the unwavering support, encouragement, and constructive criticism of our parents, siblings and coaches. Being there in the cheering section of our Little League games and nation-wide recruiting circuits that replaced summer vacations, and living through our demanding collegiate seasons and the unpredictable nature of playing for a Major League organization, our families have been the rock and foundation of our lives. “My family really put me in a great position going into college,” said Curt, “my mom was the one who played catch with me when my dad was out of town on business, and my dad was the one throwing whiffle balls to me in our basement when it was too cold to go outside in Connecticut.” What’s truly special, is that our parents gave us every opportunity to chase our childhood dream.

My childhood home, my parents and sisters, and the town of Pound Ridge have been comforting sources of reliability as I face the unfortunate reality of another suspension to my professional career due to COVID-19. Life over the past couple of months has been uncharacteristically slow for all baseball players since the absence of competition in the spring and summer seasons is an unprecedented reality. “It’s the longest layoff without baseball I’ve ever had in my life,” said Curt. When asked how he has been coping with the time off, he explained that the delay has been difficult, but he has managed to find various silver linings, which include spending quality time with his wife, his golf clubs, and his Peloton bike.

Major League Baseball’s 60-game season for 2020 meant a return to baseball for Curt and 750 other Major League players… even though it won’t be without significant changes, namely empty stadiums and increased restrictions to safeguard players, coaches, and administrators. The reality for Minor League Baseball isn’t as promising, however, as the entire 2020 Minor League season has been cancelled, leaving more than 7,500 players sidelined until March 2021. Despite a full calendar year without baseball, this period away from the game offers players at all levels the perspective to appreciate our support systems and the time to prepare for the day when we are able to retake the field for our respective teams. For me, despite the fact that life since graduating from Yale has been anything but expected, I feel extremely fortunate for the continued opportunity to pursue my dream, and for my home and family in Pound Ridge. 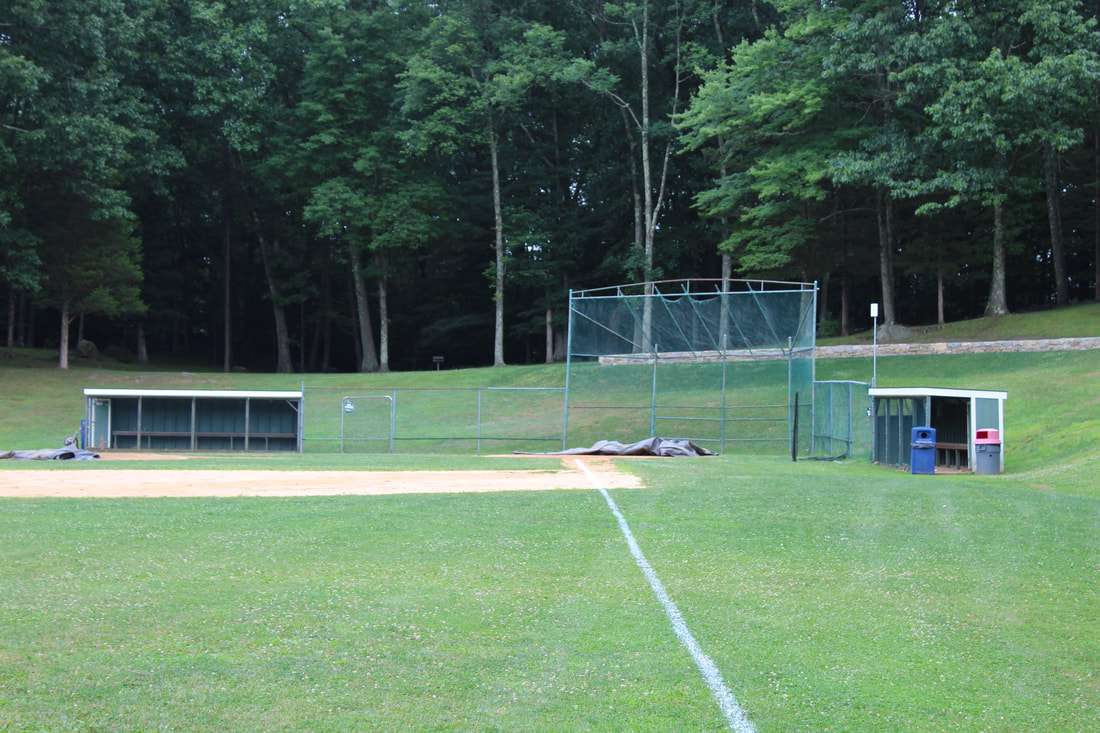