Singer and Actress Linda Eder Returns to The Ridgefield Playhouse 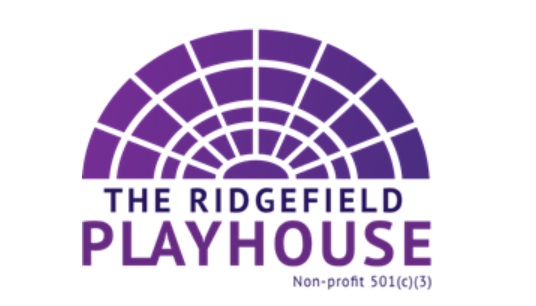 Best known for originating the role of Lucy in the Broadway production of Jekyll & Hyde, Linda Eder is a best-selling recording artist with 18 solo recordings to her credit. Showcasing one of the greatest voices of our time, her diverse repertoire spans Broadway, Standards, Pop, Country, and Jazz. When she performs “live” in concert, audiences are amazed to experience the ease with which she moves back and forth from one genre to another. Eder’s music highlights her abundant vocal gifts as well as her skill for delivering dramatic, emotionally resonant interpretations of mostly familiar songs while making them her own. She will return to The Ridgefield Playhouse stage for a performance on Sunday, January 29, 2023 at 7pm as part of the Teed & Brown Broadway & Cabaret Series and 068 Magazine Singer Songwriter Series. Eder has been wowing audiences from concert stages since she began performing professionally at 19. She has performed for sold-out crowds in venues across the country and throughout Europe, including many prestigious venues such as Carnegie Hall, Kennedy Center, The Palace Theatre, Radio City Music Hall, Wolftrap, New York City’s Town Hall, Davies Hall, and many others. Always touring in great company, her collaborators have included the late Oscar-winning composer and pianist Marvin Hamlisch, Emmy and Grammy winner Michael Feinstein, and conductor of the Boston Pops Keith Lockhart. Eder is happiest on stage singing for her audiences and spreading the joy she exudes. Do not miss her performance in the Playhouse’s intimate 500-seat theater! Make it a great night out with dinner and a show by visiting The Hideaway (30 Grove Street, Ridgefield) for dinner the day of the show and enjoy a complimentary draft beer or glass of wine with your entrée when you present your ticket.

Eder gained the attention of audiences and record companies alike during her unprecedented 12-week winning streak on the 1987 season of Star Search. She launched her recording career in 1991 with her self-titled debut album and soon established a vital niche as America’s most popular and acclaimed new interpreter of Pop, Standard and Theatrical genres. She released two more solo albums before making her Broadway debut in April 1997 originating the role of Lucy in Jekyll & Hyde for which she earned a Theatre World Award and a Drama Desk Award nomination for Outstanding Actress in a Musical. After leaving Broadway, Eder’s recording career continued “full steam ahead” with her discography to date being comprised of 18 solo recordings and numerous musical recordings. She focused on mostly Broadway, Standard and Pop music for many years, but has stepped outside her wheelhouse, for instance recording a full Country Pop album as well as a duet cover of Roy Orbison’s “Crying” with Clay Aiken for his album Tried & True. She has appeared in television including her primetime special “Trail Mix” for Animal Planet about singers with a passion for horses, and appeared on Julie Andrews’ “My Favorite Broadway: The Leading Ladies.” She has been featured on numerous PBS television concert specials including “Hallelujah Broadway,” “Linda Eder: The PBS Concert,” “Best of Broadway: The Love Songs,” “Jim Brickman Plays The Disney Songbook,” and more.