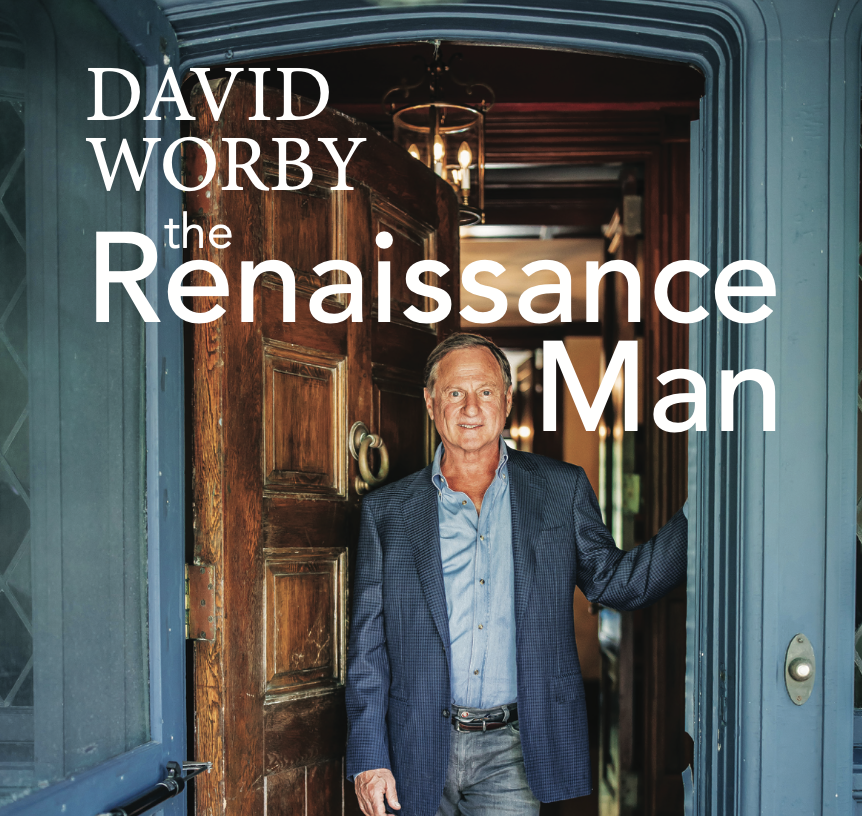 David Worby, a Bedford resident, is most famous for having successfully represented over 10,000 plaintiffs suffering from illnesses relating to their exposure at Ground Zero following the 9/11 attack. He hunted down the scientific evidence linking Ground Zero exposure to the cancers and other illnesses this class of plaintiffs was suffering. And, against all odds, having to overcome significant legal hurdles bringing a suit for actual and anticipated damages against the City of New York and the EPA, and having to personally invest tens of millions in time and expenses in an all-out bet on the outcome; Worby’s firm has recovered almost a billion dollars for its Ground Zero plaintiffs, and was instrumental in the adoption of the Zadroga Act, which established a federal fund to help the broader class of Ground Zero Victims.